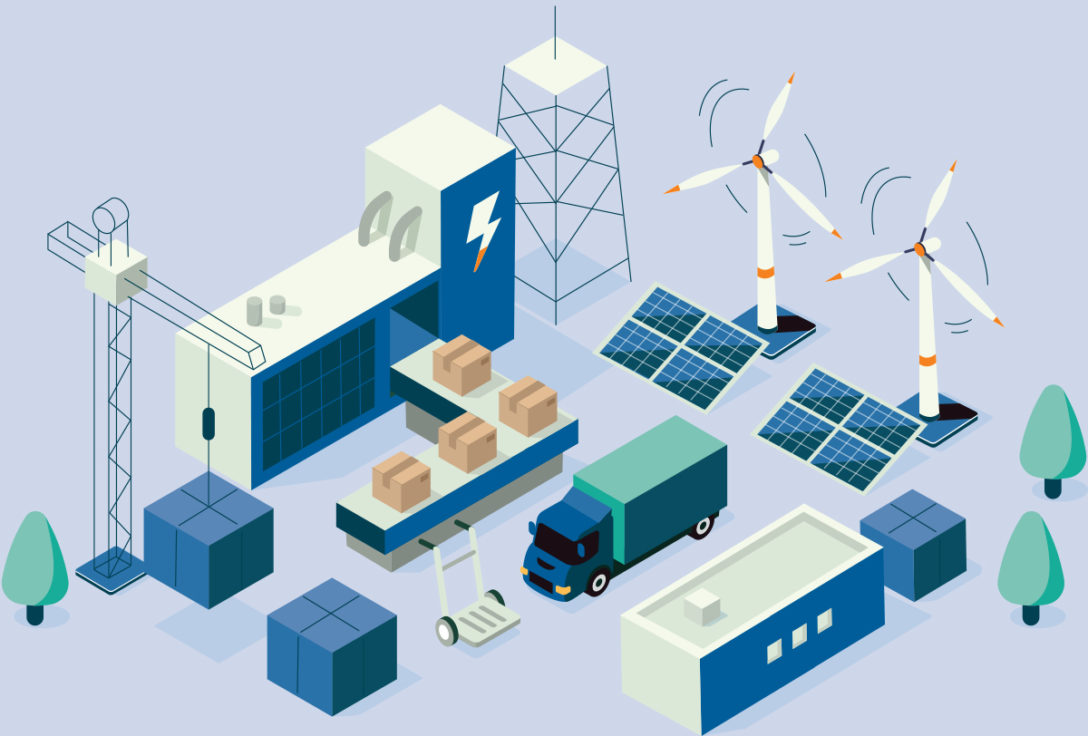 If there was one area where infrastructure investors had to reassess their priorities and focus more than ever in 2020, it was energy. The sub-sector witnessed its most volatile year ever, no thanks to oil prices oscillating to new lows and general market uncertainty. Covid-19 also had an impact on the production and distribution of hydrocarbons.

For most of 2020, oil prices wavered between $20 and $40 per barrel, down from the mid-$60s at the end of 2019. Midstream also suffered as it became clear that infrastructure plays within the sector were not insulated from commodity price swings.

Energy stories of the year

Uncertainty in the oil market led to the investment focus shifting towards natural gas assets. This was reflected by a transaction in June 2020, when Global Infrastructure Partners led a group of investors to purchase a 49 percent stake in 38 gas pipelines in the United Arab Emirates in a $10 billion deal, one of the year’s largest.

However, such large deals in the space were still rare. Market and energy price volatility and an increased focus on environmental concerns led to more attention being placed on renewables.

Actis partner Lucy Heintz told Infrastructure Investor in a webcast that renewables were “the lowest cost [of energy] in two-thirds of the world”.

Renewables definitely came out as a winning sub-sector. Trends that boosted it included stable and future-proofed revenues with government-backed support set against the backdrop of a hotter planet; falling oil demand and prices; and an increasing focus on sustainable investing. The sub-sector was further aided by governments putting together recovery plans with green investment in the forefront – the European Commission’s overall €750 billion recovery plan being a case in point.

That said, renewables also face pressures moving forward. Although power prices recovered, they are expected to remain low for the foreseeable future, placing projects exposed to merchant power in difficult positions. It will be key to see how they manage a risk that existed before the pandemic but has become significantly more prevalent across the industry.

Aside from renewables, fund managers continued to diversify, looking at strategies such as hydrogen, electric-vehicle-charging infrastructure and grid-balancing assets.

Digital stories of the year

Covid-19 only increased the appetite for broadband and data centres

Power purchase agreements also held up despite a sharp fall in energy demand and power prices. According to BloombergNEF data, 8.9GW of clean energy was contracted under PPAs in the first half of 2020. Although weaker than in earlier years, the trend was seen globally. Fund managers expect overall economic recovery and vaccine-led pandemic relief in the months ahead.

The global spread of covid-19 has reaffirmed to governments – and the private sector – the importance of digitisation and connectivity.

The covid crisis unleashed an immediate need to have digital systems in order. With entire offices, education institutions and major commerce going remote in 2020, the need to invest in digital systems has become urgent.

Covid also served as a reminder for governments, cities and businesses that investing in digitisation to integrate remote areas and the grassroots economy is essential and needs to happen as soon as possible.

All of this is stressing how important technology and digitisation are becoming for people’s livelihoods.

According to a McKinsey report, companies have accelerated the digitisation of their customer and supply-chain interactions and of their internal operations by three to four years.

And the share of digital or digitally enabled products in their portfolios is seven years ahead of projected levels.

According to a Macquarie report, this weight of capital has buoyed activity in M&A markets globally. The value of disclosed digital infrastructure M&A transactions between April and September 2020 reached $24 billion across 28 transactions, an increase of 150 percent compared with the same period in 2019.

Among large fund closings in the space, private investment firm GI Partners held a final close of its inaugural Data Infrastructure Fund with $1.8 billion in capital commitments from a broad group of investors in September 2020. The vehicle was oversubscribed and surpassed its initial target of $1.25 billion.

Global investment firm KKR announced in May 2020 that it would invest $1 billion from its latest global infrastructure fund into building data centres for European technology companies.

Investment in terrestrial fibre networks is also becoming crucial for building an inclusive digital economy, as well as last-mile needs and high-speed internet through homes and enterprises.

The pace at which we are transitioning to an ever-more digital world, coupled with the ongoing effects of the pandemic, show how digital infrastructure has proven its value to infra investors as an essential part of a well-diversified portfolio and an asset class that will continue to develop pace.