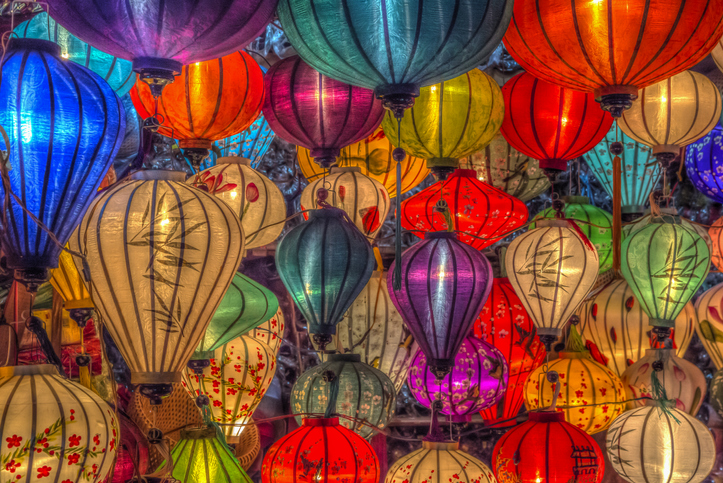 The fund will target a gross IRR of more than 20 percent and has a three-year investment life within a five-year fund life. The vehicle will charge a management fee of 2 percent annually on committed capital and a 20 percent carried interest rate on a preferred return rate of more than eight percent.

PDI understands that the firm has invested in the biotech, waste-to-energy, healthcare and wellness, oil and gas, and mining sectors, typically via convertible bonds and bridge loans.

Adamas co-manages Adamas Ping An Opportunities Fund, in partnership with Yun Sheng Capital Company, a wholly-owned subsidiary of China’s Ping An Group, as PDI reported. The co-managed vehicle is structured as a joint- venture and has a four-year life with a target return of eight to 12 percent on an unlevered cash-on-cash basis.

Adamas Ping An Opportunities Fund held a final close on $103.2 million of capital commitments in October 2018, according to material seen by PDI.

Adamas Asset Management was founded in 2009 by Barry Lau and Paul Heffner. The firm has invested in about 80 deals for its credit strategy since inception and has as much as $1 billion in overall AUM.