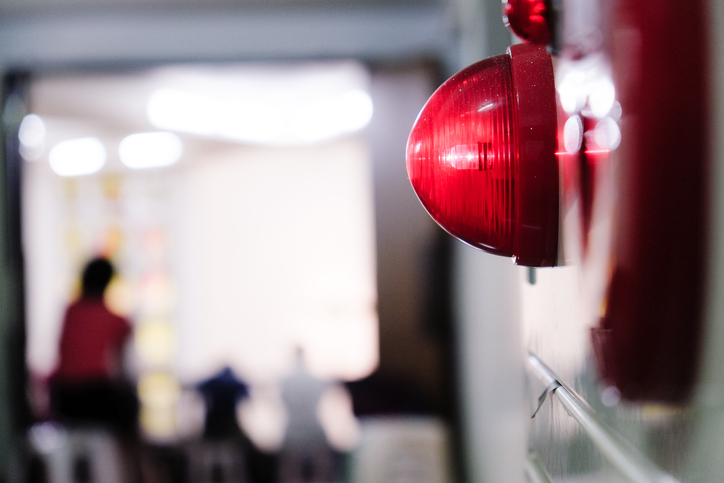 Industry observers have raised concerns over the implications of repayment deferrals amid the pandemic. As these special treatments are mostly postponing debt payments, typically for six months, borrowers still have to repay the debt when the deferment period ends.

Many jurisdictions in Asia-Pacific have implemented the deferral programmes for debt obligations of eligible individuals and corporates to support those who were financially affected by the coronavirus.

Some banks and non-bank lenders in the region have been voluntarily offering supportive measures for eligible borrowers, such as payment holidays, deferrals and loan tenor extensions.

In India, lenders and borrowers have seen two rounds of payment moratoriums since the Reserve Bank of India, the country’s central bank, first authorised the postponement in March. The moratorium is considered as an option to be provided at the discretion of lenders, according to Bama Balakrishnan, Northern Arc Capital’s chief operating officer.

“The asset-liability matching of many non-banking finance companies has been tested due to the moratorium,” she said.

According to Balakrishnan, borrowers opting out for repayment deferrals have caused issues for lenders including regular banks, small finance banks, NBFCs and microfinance institutions in India. Northern Arc Capital, an NBFC, also finances businesses and individuals underserved by Indian banks.

Balakrishnan added that the moratorium had made it harder to gauge the expected asset quality. She said this was due to the challenge in differentiating between customers that have availed themselves of the moratorium for temporary relief and those that are encountering financial stress and that may default after the moratorium ends.

The Reserve Bank of India also stated on 22 May that changes to the terms and conditions of loan agreements for borrowers would not result in asset downgrades. The central bank said the moratorium and deferment would enable borrowers to cope with financial difficulties caused by covid-related disruption.

Lenders elsewhere have been legally mandated to offer eligible borrowers the deferrals, following directives by authorities in the relevant jurisdictions.

The Hong Kong Monetary Authority, for instance, developed and implemented its Pre-approved Principal Payment Holiday Scheme in April. Participating institutions in this scheme would pre-approve deferrals of eligible borrowers’ loan principal payments due from May to October for up to six months. All authorised institutions – regular banks, restricted licence banks and deposit-taking companies – were expected to participate in the scheme.

South Korea’s Financial Services Commission also announced that the regulatory body and all financial associations had adopted repayment deferral guidelines for eligible small businesses, according to a statement on 31 March.

Among the regulatory bodies tracking the loan repayment deferrals, the Australian Prudential Regulation Authority disclosed on 4 August that 10 percent of total outstanding loans – A$274 billion out of A$2.7 trillion ($2 trillion; €1.6 trillion) – were subject to repayment deferrals as of 30 June.

The Financial Stability Institute has alerted that loan deferrals should be designed for viable borrowers, as deferred payments are not forgiven and therefore raise prospective risks to lending groups.

A report by the FSI, Payment holidays in the age of Covid, argued that payment deferrals should be designed to balance the short-term needs of borrowers with longer-term financial stability considerations. The FSI was formed by the Basel Committee on Banking Supervision and the Bank for International Settlements. The latter is an international  group comprising 62 central banks.

The report suggested the length of the grace period might be a relevant risk driver for both borrowers and lenders, particularly if both principal and interest payments were suspended: “In this situation, loan balances will grow over time, owing to the negative amortisation from the deferral of interest payments, increasing risks for borrowers and banks.”

The Bank of Thailand also advised eligible borrowers to repay their debts as normal or by as much as they can. The bank said in a statement on 7 April that it was making this recommendation “because this measure is merely a postponement of debt payment, while interest charges continue to accrue during the holiday period.”