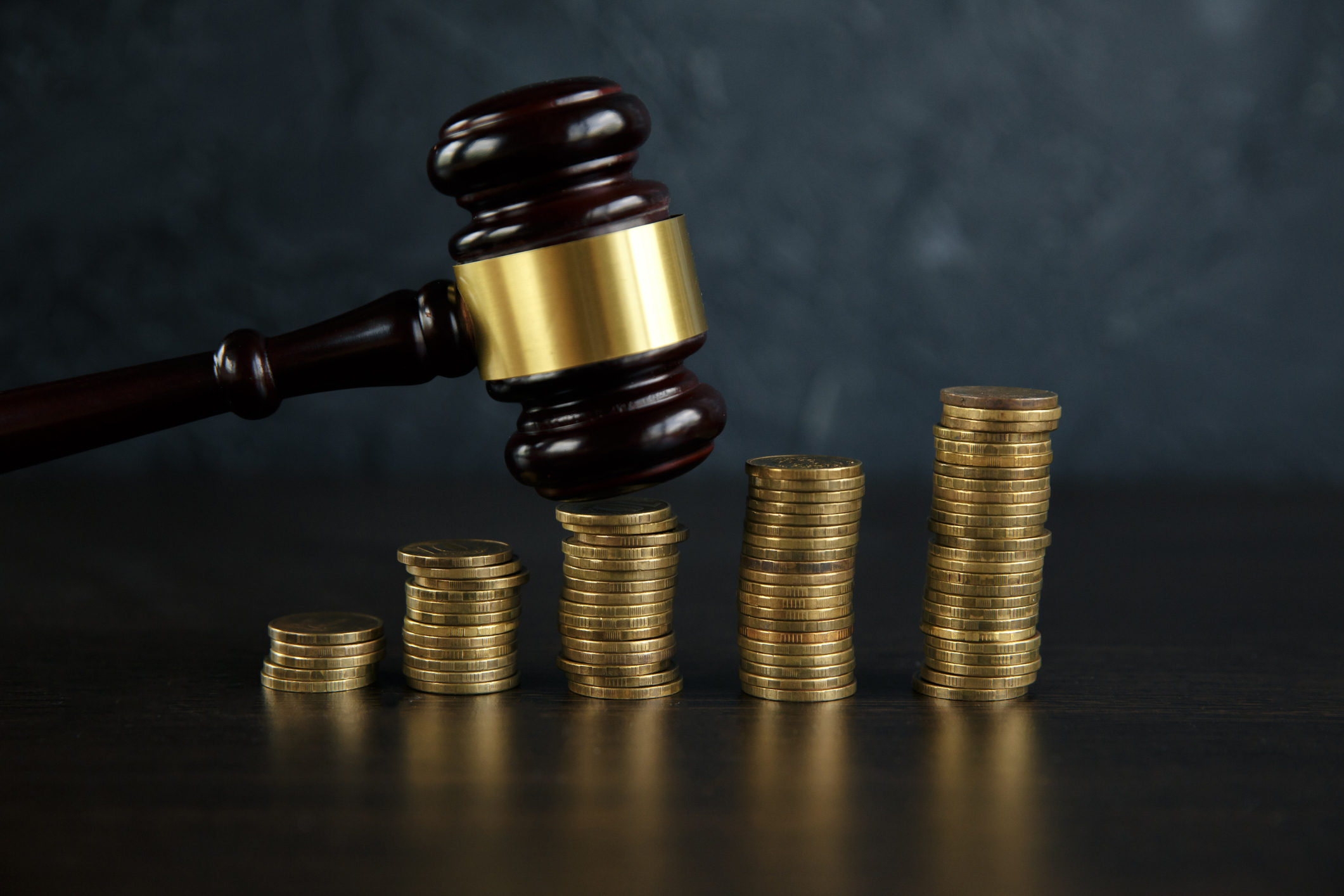 Home News & Analysis All that glistens may be gold

“Every country in the world is embarking on a monetary adventure that has never been seen before,” says David Rosenberg, chief economist and strategist at Rosenberg Research in Toronto. “We went into this mess with most government balance sheets in dilapidated shape, and now debt-to-GDP for the US dollar – the world’s reserve currency – is north of 100 percent.”

Moreover, with an ageing population and the US deficit reaching more than $3 trillion in the last year alone, pushing interest rates to zero to inflate our way out of trouble “is the most benevolent way to engage in a debt default without technically defaulting”, he says.

“If you were an individual trader you would go to jail for what the Fed and other central banks are doing,” says Marc Faber, publisher and editor of The Gloom, Boom, and Doom Report. “We have this colossal asset inflation, and it will come to an end one day.”

Although no one knows exactly when that will be, some companies are devising novel ways to hedge against such an eventuality. The more fiat money becomes debased, the greater the attraction of gold, a long-term store of value. Indeed, Daniel Gschwend, co-founder and chief executive officer of forClients Partner, an investment boutique, says the firm has been overweight a combination of physical gold and gold mining stocks since September 2018. Given that the balance sheets of the Fed, the ECB and the Bank of Japan have more than tripled since 2008, Gschwend says gold, which was quoted at around $1,750 an ounce in mid-November, should be trading at more than $3,000 an ounce.

Indeed, as JP Morgan famously told Congress in 1912: “Gold is real money. Everything else is credit.”

In that spirit, Keith Weiner, a tech entrepreneur turned economist, in 2012 founded Monetary Metals, a platform that allows investors to earn interest paid in gold on their gold holdings. The company achieves this by leasing investors’ gold holdings to manufacturers and others who use it to finance and lower their cost of production. Investors can either ship their gold to Monetary Metals to be leased or purchase it on the company’s platform.

“By driving the interest rate to zero you kill the saver,” says Weiner, who sold his software company in August 2008 to Nortel in a deal that included $7 million of cash shortly before that company, and the global economy, went bust.

No defaults, no credit risk

Since 2016, Monetary Metals has funded 28 leases without any defaults, and is in the process of issuing a gold-denominated and interest-bearing bond. The leasing contract both removes investors’ cost to store their gold and allows them to earn yield on it, two typical arguments against investing in gold. And because the lease doesn’t appear on the lessee’s balance sheet, it doesn’t become a credit risk of the counterparty.

Another innovator in the space is GoldFinX, a fintech company that finances artisanal small gold mines to mechanise their operations and cover costs, and adhere to best practices for clean gold production, in exchange for a 20 percent share of that production. GoldFinX, a subsidiary of the Atlas Group of Companies, a conglomerate, manages all the gold that comes out of the mines and sells it into the market.

Since it was formed in 2017, GoldFinX has raised a total of €15 million, both through a private placement and by issuing a cryptocurrency called GiX that was first listed at €2 in May on a crypto exchange and that is backed by GoldFinX’s share in the artisanal mines. GiX, which has risen 30 percent since it went public, can also be purchased over the counter but it must be held for a specified period before being sold. Adam Boulel, a co-founder of GoldFinX, says the company anticipates GiX to rise to €4 next year.

By issuing coin on blockchain exchanges and adhering to a strict vetting process for its mining investments, GoldFinX is giving investors of all sizes access to selected mines with considerable growth potential and enabling community-based mines that employ millions of people to raise their standard of living and produce gold in a more sustainable and safe way.

“We have a mission to do things very holistically,” says Boulel. “When you supply those miners with updated equipment, you end up extracting the gold without harming the environment and improve the welfare of the miners and their family. The miners pay us back in gold, and everybody’s happy.”