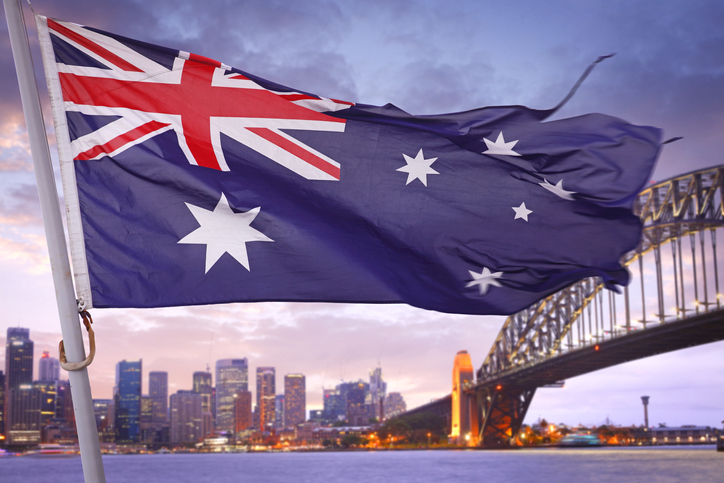 Australia’s superannuation funds had paid out almost A$9 billion ($5.9 billion; €5.4 billion) in withdrawals under the new Covid-19 Early Release Scheme as of 10 May, according to the latest data from the Australian Prudential Regulation Authority.

See all Private Debt Investor’s coverage of coronavirus and its impact here.

Of the total A$8.96 billion paid out to date, APRA said that the 10 superfunds with the highest number of applications received from the Australian Taxation Office, which is administering the scheme, have made 795,000 payments worth a total of A$5.96 billion, equivalent to more than 66 percent of the total.

APRA’s data show almost every superannuation fund has been affected by the scheme to some degree, with 146 of the 177 funds that supply data to the regulator making early release payments, with the average payment since inception of the scheme coming in at A$7,546.

The Australian government changed regulations in April to allow people suffering from financial hardship as a result of covid-19 to access up to A$10,000 from their superannuation accounts before 30 June this year, as well as an additional A$10,000 after that date.

To be eligible to access funds, members must be either unemployed, be receiving one of several benefit payments or have had their working hours significantly reduced.

AustralianSuper, the country’s largest superannuation fund with more than A$180 billion in assets under management, has made the largest total amount of payments at A$1.14 billion.

Hostplus and REST are both not-for-profit funds that draw much of their membership base from the hospitality sector, which has been hit hard by lockdown restrictions. Similarly, a shutdown of construction and infrastructure projects will have hit members of Cbus hard, which draws much of its membership from the building sector.

Among funds that have made more than 1,000 payments, the highest average payment amount to members has been made by Qantas Super, at A$9,526. Qantas Super is the fund for employees of airline Qantas, which stood down 20,000 staff in March as travel restrictions severely affected airline business models.

Individual funds have been publicly supportive of government efforts to allow early withdrawals while trying to caution members about the impact it would have on their final retirement balances. Funds have also played down liquidity concerns because of the cash outflows.

Hostplus, for example, has published a liquidity update on the front page of its website to provide members with transparency over how assets have been allocated.

Hostplus CEO David Elia said in a statement this week: “The total sum of early release of super payments requested by Hostplus members to date represents less than 2.6 percent of the fund’s total funds under management. The overall number of people requesting early release is also getting lower each week. With parts of the economy beginning to reopen, Hostplus expects this trend to continue.

“Our members in the hospitality, sport and tourism industries have been some of the hardest hit by the pandemic, and we’ve brought on additional staff who are working around the clock to manage members’ enquiries but there is clearly more work to do.”

Elia said that the fund had typically received around 100 requests for early withdrawals during financial hardship pre-pandemic, but that requests had risen by more than 360 times the usual volume.

The Association of Super Funds of Australia said earlier in May that superfunds had been processing withdrawal requests at an unprecedented rate and that the sector was willing to do its part to help Australians suffering from financial hardship.

ASFA CEO Martin Fahy said: “Funds have worked cooperatively with government and regulators to change systems to process this unprecedented volume of transactions and ensure early release financial hardship payments have been made quickly and safely.”