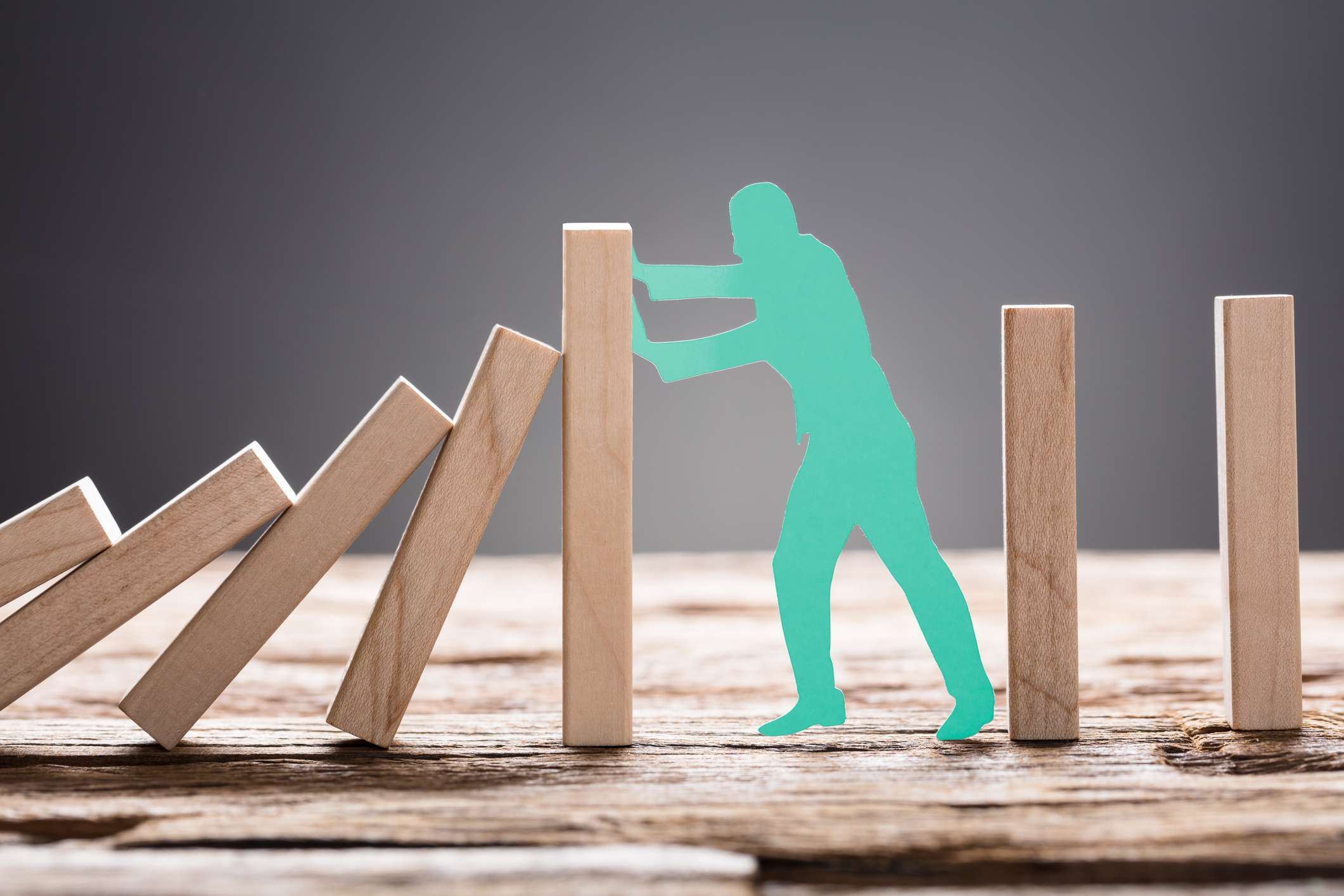 As part of its economic response to the coronavirus outbreak, the Australian government has made changes to the country’s bankruptcy law this week that affects both individuals and businesses. The changes are temporary and aimed primarily at the next six months, starting from 25 March.

Specifically, the period of bankruptcy protection and for responding to a creditor’s bankruptcy notice have both changed to six months from 21 days. The threshold that triggers bankruptcies has also increased to A$20,000 ($12,000; €11,000) from A$5,000, according to a statement released by the Australian Financial Security Authority (AFSA) on 25 March.

The changes are not only applied to personal insolvencies but also to small businesses that have been affected by disruptions caused by the coronavirus outbreak, according to the AFSA statement Friday.

Notably, between 9 and 22 March this year, 887 people entered into a new personal insolvency, the latest available data as of 27 March showed. Over this period, 230 of the cases involved a business. The most common industry affected was construction.

The latest available statistics on corporate bankruptcies show that, in 2018, 2,011 cases entered into the Entering External Administration process, which includes liquidations.

Among mid-sized companies that have access to bank debt, Retail Food Group Limited (RFG), a Queensland-headquartered food and beverage company, restructured its existing debt and raised new capital, according to the firm’s latest earnings results as of 27 February.

It showed that the company spent A$20.3 million in restructuring costs. The firm also added a new A$75.5 million debt facility that matures in November 2022. RFG reported a statutory net profit after tax of A$14.3m in the first half of 2020 (fiscal year runs from 1 July to 30 June).

According to Deal Report: Retail Food Group Capital Raising & Recapitalisation, published this month by law firm Gilbert + Tobin, the borrower’s existing lenders, National Australia Bank and Westpac, agreed to write off A$71.8 million of the existing debt as part of the recapitalisation.

However, among the private capital market advisors that provide advice to SMEs across Asia-Pacific, Michael Marquardt, Zerobridge Partners’ chief operating officer and partner, told Private Debt Investor that SMEs should take a step back and proactively assess risks, options and cash levels with advisors first before reaching out to existing lenders or seeking immediate funding solutions.

“If you jump out and call your bank saying I am in trouble and I need help without a plan, the bank may put you on a watch list and consider freezing your [credit] lines,” he noted. “Remember, their foremost job is to protect their exposures and often work to firm-wide risk policies that may not suit all situations.”