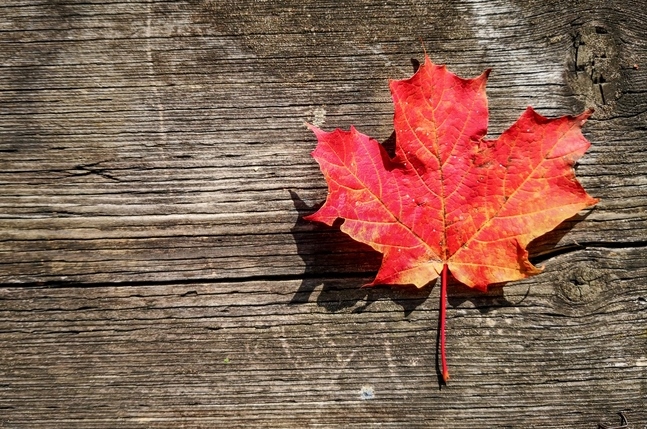 “I think overall, if we look at what’s happened since the beginning of the year, we have observed an increased activity in the market, particularly since the war in Ukraine started,” says Luis Mayans, partner and deputy head of private debt for Europe at Caisse de dépôt et placement du Québec.

It seems at first to be a surprising observation given the sheer turbulence of macro and geopolitical events in the first half of 2022, but Mayans points out that – in keeping with previous crises – the capital markets have reacted more quickly and more negatively to bad news than the private markets, writes Andy Thomson. “Transactions that would have gone to the capital markets are coming into our world, where the capital is available, it’s locked in and it has more of a long-term focus,” he says.

Mayans acknowledges that the second half of the year may be a tougher environment and that, in the medium term, the level of refinancings and deal activity in general may come under pressure. But without having a crystal ball, he says the sensible approach for the organisation is one of pragmatism, which means continuing to deploy capital in those businesses and industries that appear to make the most sense. “We’re not trying to be the smartest in terms of timing the market.”

Based in Montreal, CDPQ manages assets on behalf of more than 40 public pension funds in the Canadian province of Quebec, adding up in total to around C$420 billion ($330 billion, €313 billion). Run independently but supervised by the authorities in Quebec, the rationale for CDPQ’s establishment was to offer its constituent pension funds the scale and capabilities to operate as a multi-asset manager. As at the end of last year, the organisation had just over C$200 billion committed to equities, nearly C$130 billion to fixed income and nearly C$90 billion to real assets.

From its Canadian roots, CDPQ grew initially into the US, then to Europe and parts of Asia-Pacific. It now has 11 offices around the world, including significant hubs in New York, London and Paris. Private debt is a relatively recent addition, with Mayans joining in 2017 to lead the build-out of a dedicated team. A Spanish national, Mayans has worked in London for around 20 years. Prior to joining CDPQ he worked at Avenue Capital, a manager initially focused solely on distressed debt, which he joined in 2013 to launch its direct lending strategy. He also spent time at GE Capital, which he considers to effectively have been one of the first direct lenders – before the ‘direct lending’ tag was widely used.

With its focus on private corporate lending, Mayans’s team has deployed around €5 billion over the past few years in Europe and North America, and has ambitious plans to increase assets under management to around €13 billion over the next few years. The team is currently more than 20-strong across Europe and North America, with eight people having been hired last year and another five hires planned at the time of publication (three in London and two in New York).

Investing across the structure

CDPQ invests directly in transactions, usually in support of the private equity-sponsored market. The firm will back businesses with EBITDA of at least €25 million but prefers larger businesses in resilient sectors widely favoured by private debt firms such as software, healthcare, education and business services. Mayans says that around 60-70 percent of the portfolio is senior or quasi-senior loans, including unitranche, but sees the ability to invest across the capital structure as something of a differentiator. Second lien, payment in kind and preferred equity are all considered.

While Mayans’s focus is on corporate lending, he points out that there are two other strands to the private debt business – infrastructure and real estate – neither of which he oversees. The three strands all have distinct and separate teams.

Asked what changes he’s seen in the market since he joined CDPQ, Mayans says: “What we’ve seen in the European market is an acceleration in terms of fundraising, activity levels and the penetration of direct lending. It’s rare now to see a leveraged buyout where the sponsor or borrower is not thinking about a private solution. That was not necessarily the case five to seven years ago.”

He also cites an increase in liquidity, a growth in the number of North American players coming into the European market and the growing size of deals. “The large unitranche is not something I saw when I was at Avenue until 2017 but over the past few years we’ve seen a number of them,” he says. “We’ve done some ourselves and they’re becoming more and more prevalent.”

What’s also becoming widespread is the view that, faced with one of its biggest tests to date, the private debt asset class came through the rigours of the global pandemic in better shape than many may have feared at the outset. Since the first serious outbreaks in early 2020, covid has loomed large during Mayans’s time at CDPQ. “In the UK – and in Europe – we haven’t had any losses in our portfolio and there’s only been one situation where we had an issue with covenants. That was resolved and the company is now performing better,” he reflects.

Of course, 2022 has brought with it fresh challenges, one of which is inflation. “Clearly businesses are going to suffer from that to an extent,” says Mayans. “It’s something we incorporate into our analysis and we try to focus on situations where the businesses that we finance are able to absorb inflation by being able to pass it through to their clients so they protect their margins. In any case, we’ll be structuring deals in a way that means they can absorb a deterioration in the profitability of the underlying business. We’ve got to be prudent from that perspective to protect our positions.”

Asia-Pacific on the radar

CDPQ’s private debt activity is currently focused on North America and Europe, but it would be wrong to think Asia-Pacific is not part of the organisation’s plans.

“If Europe is vast and diverse, that’s even more true of Asia-Pacific,” says Mayans. “There are countries at very different stages of development and maturity, both on the macroeconomic side and on the capital markets side, and we are actively working to deepen our knowledge of the region.”

Mayans believes Australia may offer low-hanging fruit, given its resemblance to the UK market. But he stresses that the firm’s analysis and mapping of the region is at an early stage. Keep an eye on next year, he suggests – it could see CDPQ making its first meaningful Asia-Pacific moves.