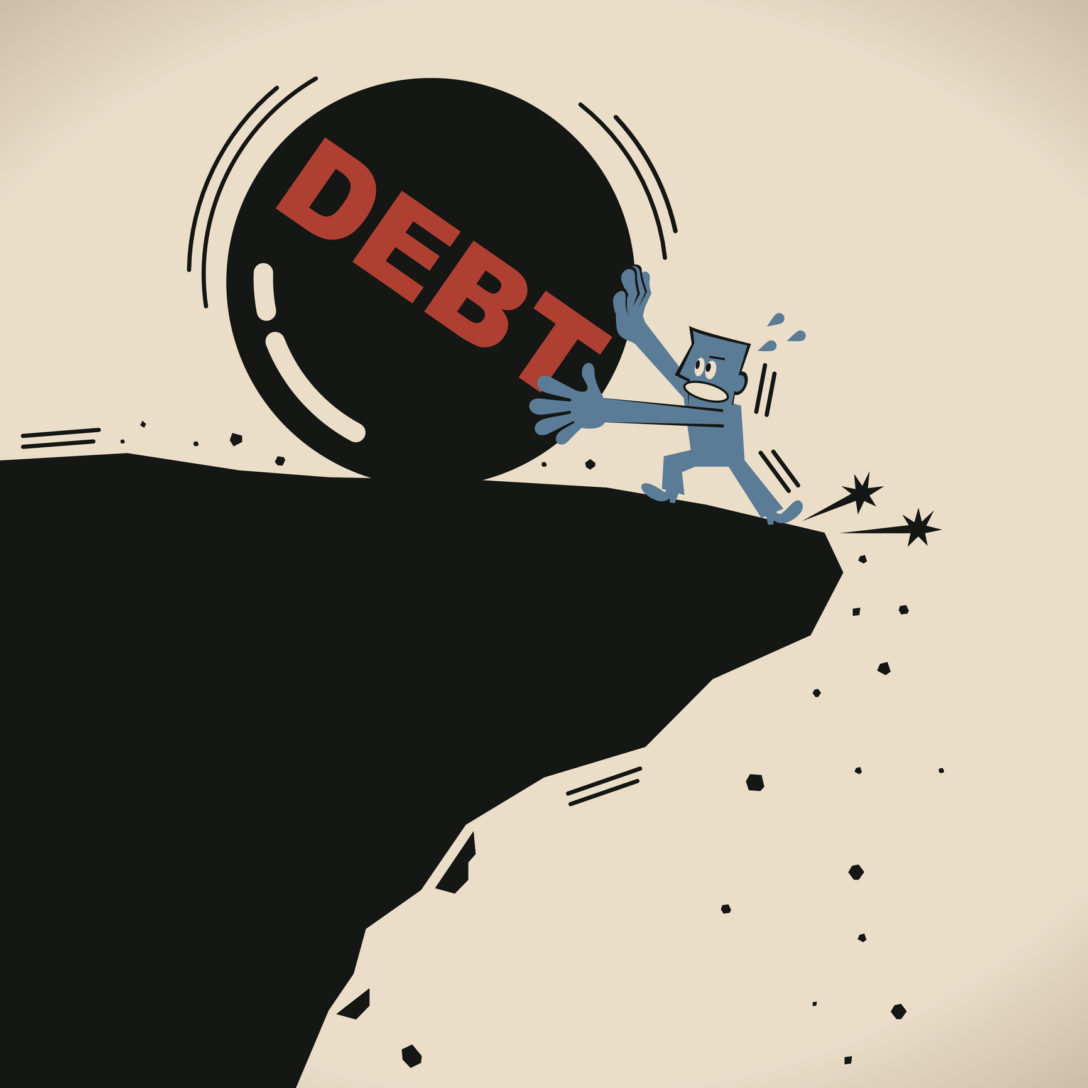 The medium-term reactions of many in infrastructure investment during the immediate aftermath of the coronavirus outbreak was to highlight the resilience of the asset class and its defensive characteristics, reports PDI‘s sister title Infrastructure Investor.

Infrastructure loans experienced an average default rate of just 0.43 percent in 2018, according to a report from S&P Global Ratings last year, based on data from two years ago. Similar levels of resiliency are apparent in studies by Moody’s, which show lower default rates in social infrastructure and transport project finance loans when compared with mainstream project finance rates.

If today’s turmoil were a repeat of the global financial crisis, lenders could use these references to guide their approach. But with covid-19 bringing the world into uncharted territory, the rules will have to be rewritten.

“The only certainty is uncertainty,” says Jérôme Neyroud, head of investments, infrastructure debt, at Schroders.

“In the GFC, infrastructure equity was already an asset class. Infrastructure debt virtually did not exist as an institutional asset class, so this is the first time it is going through a crisis and is an acid test for the asset managers.”

Harking back to 2008 is the only comparison available right now. But it is a poor one, according to Darryl Murphy, head of infrastructure at Aviva Investors, who headed up infrastructure at HSBC when the
GFC began.

“In 2008, we didn’t see governments stopping doing PPP deals,” he recalls. “Most of those procurements had to happen, so the market had to adapt to that. If you had to close, you had to take the pricing at the time. Nobody feels right now they have to accept the pricing.”

Mid-April did see the €1.5 billion financial close of the A3 motorway in Germany. The availability-based project is the largest motorway public-private partnership in the country to date.

“Infrastructure debt funds have grown quite dramatically over the past five years. Some funds have taken on significant amounts of debt with relatively small teams ”

However, as Darryl D’Souza, managing director and head of financial sponsors at MUFG, one of the eight lenders to the A3 project, explains: “Those transactions that closed in March and April were well into their gestation period and banks were largely committed either legally or morally and were generally completed on the terms agreed pre-covid. What we’ve seen since then is an uptick in pricing due to an increase in our perception of the risk premium, and in banks’ funding costs.”

Neyroud echoes this view and says equity sponsors in more favourable sectors at present, such as digital infrastructure, did not take the opportunistic view of increasing margins in deals they were negotiating before March.

“It might be a different story for new transactions,” he adds. “If a new telecoms deal would arrive now, the structure would remain the same but  the margin would increase by about 25 to 75 basis points. I don’t think there would be substantial deviation in terms of financing structures.”

In this sense, the current crisis has been a wake-up call for the energy industry, according to Stephen Jennings, head of energy and natural resources, EMEA, at MUFG.

“We have seen a brief pause if sponsors can afford to wait and see if the volatility from the lower demand and lower power prices reduces,” he says. “Some projects will be impacted by that. Banks will look at commodity and power price downside cases, perhaps with a haircut to what they might have previously done.”

Here to stay
If we cast our minds back once again to the previous crisis, its causes and consequences led to a certain retreat from the market from banks. The resulting gap was partially filled by the rise of institutional investors and debt funds.

This time round, liquidity and appetite are less of an issue and, with the addition of the debt funds, the market seems in a much healthier state. Yet Mark Wells, MUFG’s head of structured debt capital markets, EMEA, fires a few warning shots.

“There’s definitely a period of re-evaluation taking place within the institutional private placement market, particularly from a relative value perspective,” he says. “So to the extent where there is sufficient bank liquidity, I can see a time where in certain transactions, banks may prove to be very competitive compared to the institutional option.”

Wells’ opinion, of course, reflects a banker’s perspective, although there is little doubt that banks are in a far greater position to argue such a case this time around. The future, Murphy believes, will be dictated by banks’ appetite for true long-term infrastructure and the level at which pricing ends up.

“Debt funds have capital and that’s not going away,” adds Murphy. “Clients aren’t saying ‘don’t invest’.They’re just relying on us to be sensible. The market won’t really prove itself until borrowers come back to the market.”

Murphy’s view about the strength of debt funds is understated. To figure on our inaugural ranking last year of the top debt managers, each firm needed to have raised $1.6 billion in third-party capital over a five-year period. By the time we published our second edition of the ranking this year, the requirement had increased to $2.5 billion.

Wells is aware of this rise, but has human resource concerns around the institutional market during a time of crisis.

“Infrastructure debt funds have grown quite dramatically over the past five years,” he admits. “Some funds have taken on significant amounts of debt with relatively small teams.

“With certain sectors now coming under stress, potential covenant breaches and defaults are undoubtedly going to put the pressure on human capital, which could consequently impact their pipelines. Nevertheless, we’re too early in the cycle to know how meaningful this will prove to be.”

The extra layer added to the market since the GFC will only be beneficial, according to Neyroud. This crisis has brought to light the need for both the shorter-term debt provided by banks and the more medium- to long-term tenors offered by institutional investors.

“Some people forgot that short-term liquidity is so important and were less concerned about the ability to face a short-term shock, especially in infrastructure, where everything is supposed to be long-term,” he says. “Lenders will be more cautious about liquidity risk.”

Whether lessons have been learned from the GFC and how susceptible a long-term asset class can be to short-term shocks is likely to depend on the strength of assets’ contracts and the degree of risk that has actually been taken on.

“If you go back to focusing on traditional infrastructure as we would describe it, I think you still have an attractive asset class,” maintains Robert Bartlett, head of infrastructure, EMEA, at MUFG. “If you are analysing demand risk into some of these projects, then you have to assess them on their own merits and see where we will go post-covid-19.”