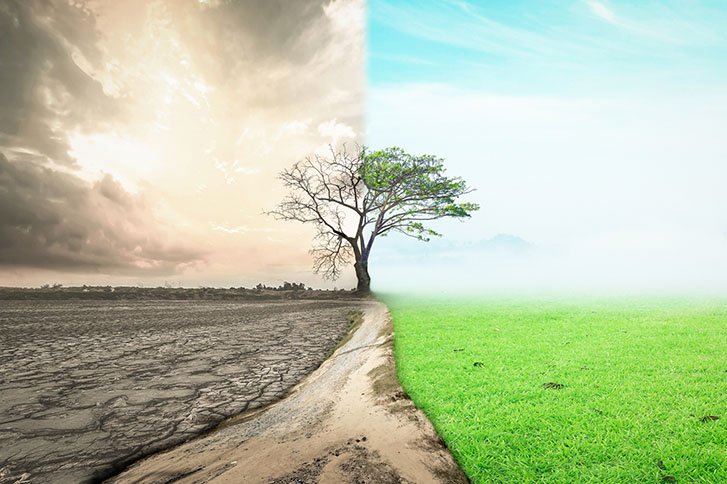 This article is sponsored by LCM Partners

What has happened to Europe’s bad debt mountain?

In 2012 PwC estimated that there were €2.4 trillion of non-core loans on the balance sheets of European banks, with just under half of those being non-performing loans. Since then the market in the buying and selling of these loans has thrived. Sale volumes have ballooned from €12 billion in 2010 to more than €200 billion in 2018, with each of the last five years recording more than €100 billion of loan sales.

These sales have resulted in a dramatic fall in NPL ratios across the continent from a peak of close to 7 percent to just above 3 percent at the end of Q1 2019, according to the European Banking Authority. Ratios have dropped across the board in all Europe’s biggest NPL markets, with the only exception being Greece where ratios have remained above 40 percent.

Having said that, there is still much to be done. Despite years of concerted effort by the banks to clean up their balance sheets, the latest figures from the European Commission suggest that €820 billion of NPLs remain. While an NPL ratio of 3 percent is an improvement, it should be viewed in the context of other developed markets such as the US where the ratio is closer to 1 percent.

What has driven the loan sales?

In short, incessant pressure from the European regulatory authorities and ongoing implementation of capital and accounting regulation in the form of Basel III and IFRS 9 has forced banks to offload impaired assets. In fact, the authorities would have liked to have seen sales progress at an even faster rate, but the reality is that implementing new regulatory policies across so many countries and institutions takes time. As a case in point, the Basel III capital requirements started to be implemented from 2014 but a number of the additional measures, such as the capital conservation buffer and liquidity coverage ratio, are only now becoming fully effective in 2019.

Similarly, IFRS 9 replaced the previous accounting standard, IAS 39, in January 2018. IFRS 9 heralds a move away from accounting on an incurred loss basis and replaces it with an expected loss provisioning methodology, obliging banks to take larger and earlier provisions across their loan books. Given the negative impact this will have on bank capital ratios, we expect IFRS 9 to lead to more loan sales at an earlier stage of arrears. Since it is also being phased in over a five-year period, its impact is likely to grow over time.

Are there still the same NPL opportunities today?

While news headlines about the ‘debt mountain’ may have subsided, opportunities in the NPL market today are greater than ever as evidenced by the record €200 billion-plus of loan sales in 2018. The size of the market remains substantial and, as well as the phasing in of Basel III and IFRS 9, further initiatives are coming which are also aimed at controlling bad loans in the financial sector.

For example, in March 2018 the European Central Bank and the European Commission both introduced for the first time the concept of minimum provisioning that is time-dependent, so putting much more stringent requirements on banks to recognise NPLs sooner. While these initiatives are still in their infancy and will only apply to new defaults we expect them to have far-reaching consequences. Banks are going to be genuinely incentivised to resolve their new NPLs more swiftly in order to protect their capital ratios.

In addition, the headline figures in the media only cover the larger transactions that become public – the proverbial tip of the iceberg. This is because, more often than not, sellers of NPLs prefer details of their sales to stay confidential. As a reference point, Debtwire’s 2018 European NPL report cited €205 billion of loan sales but only two of the 26 transactions that we completed in the year were captured in it. Underlying levels of market activity are undoubtedly far higher than reported.

Are banks changing their approach to selling NPLs?

For some time now we have communicated to clients that we expect banks to negate the impact of regulation on their capital ratios by selling loans at an earlier stage of arrears. We are seeing an increasing number of banks selling freshly defaulted receivables, including through forward flow agreements. These transactions help banks to reduce P&L volatility and provide more certainty over asset quality and capital usage going forward, since loans are typically sold on a monthly or quarterly basis, usually over a 12 to 36-month period.

Not only do these agreements provide us as investors with increased visibility on future capital deployment but they also deepen the relationship with vendors, allowing us to operate in more of a partnership model.

Clearly, the NPL market remains competitive and price is the most important criterion for a seller. However, when entering into a longer-term agreement other factors start to play more important roles. The seller needs the confidence of dealing with an established, trusted partner operating a stable business model. Simply put, the bank wants to know that the buyer will have available capital for the life of the partnership and will actually still be around in three years’ time.

What should we expect going forward?

Much of the early growth in the European market was driven by the large, headline-grabbing commercial real estate loan transactions sold through bad bank structures, often with state backing. Going forward, we expect more granular, “business-as-usual” sales to become a larger share of overall market activity, with regulation driving financial institutions to sell their impaired loans at an earlier stage of arrears. There might be less of a frenzy surrounding the whole topic of European NPLs today, but quietly the market remains more active than ever.