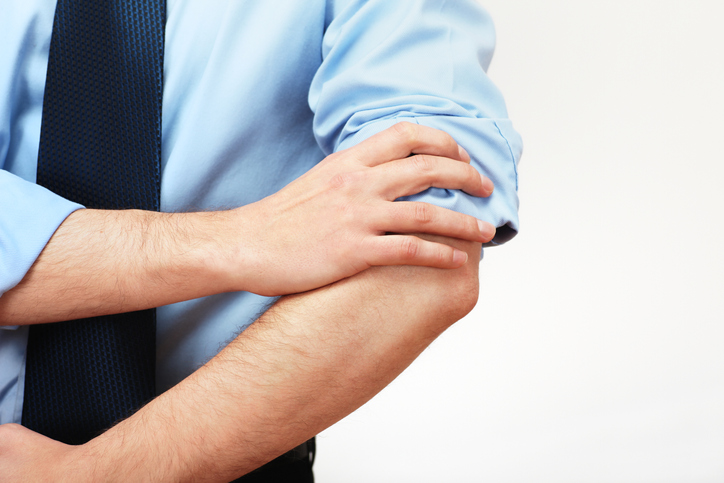 This article is sponsored by Kartesia

How are conditions for sponsorless deals at the moment?

In many ways, the same as they have been for the last five years. The market is driven by the fact that companies without sponsors now know a lot more about private debt and how it can serve their needs. So things have got a lot better, and we see this happening across all of Europe.

There is a bit more activity in countries that have suffered more from the banking crisis and where private debt may be the only alternative solution to bank finance for many companies.

The biggest improvement has happened in those countries. In some of the more developed markets, the penetration of private debt into the sponsorless sector has already happened in a substantial way.

Overall, I’d describe it as a benign environment.

Has the market evolved in the way, and at the speed, that you anticipated?

I’d say so. But the speed of adoption depends on a concerted effort where private debt really pushes in and everyone is made aware of the solution it offers. Perhaps I would have expected the market to have progressed a little further, but most direct lending is going into sponsored deals, which have really grown, and this is an easy market to tap into. Because of this, people have not felt the need to venture into the arena as much as I would have hoped.

What we found was that as soon as we put resources and effort into evaluating and executing these types of deals, we realised there were exceptionally good opportunities. But you need to have enough resources to address the opportunities effectively. Around 90 percent of financing for companies is provided by the banks and about 80 percent of the private debt market is sponsored, which is an increasingly standardised product. So the market opportunity for sponsorless is tremendous and it’s up to us to help develop it. We had zero sponsorless deals in our first fund, our third has less than 30 percent, our fourth (current) fund has 50 percent and we would expect our next fund to be 60 percent.

What are the biggest challenges for those seeking to do sponsorless deals?

The biggest thing is having the internal capability. You need to be local because these deals take a lot longer to execute. They are typically not professionally intermediated, and you need to be local to build relationships with stakeholders. You need your own sourcing capabilities, and these deals go beyond how much debt companies need to help them deliver on their business plans. You need those skills on the ground. You also need a strong portfolio management capability to monitor companies and provide governance, often through having a place on the boards of directors. That involves not just asking how a company is performing but suggesting ways of improvement. Plus, you need to assist in examining exit options.

Overall, you need a local approach and to be hands-on across the whole life of the deal through to exit. But that costs money and effort and demands a focused approach to the sponsorless market. We are developing our footprint, but it could take 20 years before sponsorless becomes the largest segment of the market.

How do you build the resource you need in a way that’s cost-effective?

You need to monitor the opportunity before dedicating the resource. Is the risk profile of the opportunity attractive enough? Do you have the ability to get the deal done? Do others want to work with you? You need initial meetings and follow-up meetings with the owners to form a better judgement of the risk profile and gain comfort that you want to be there not only for the initial deal but for the life of the investment. It’s important to avoid spending time on deals that are too risky or where you’re unlikely to win.

Pursuing deals involves taking the time to do your own due diligence and draw up legal documentation. We partner with firms we have good relationships with and which offer us good rates.

But while these deals are costly, they have better risk-adjusted returns – around 3 to 5 percent more than for a typical sponsored deal. This should result in better carry for GPs and a better fee structure for LPs.

Can sponsored and sponsorless deals be combined in one fund, or is there a case for them being separated?

In credit you need to have flexibility and a broad pool of deals to allow a better risk-adjusted return. As well as sponsored and sponsorless, we have primary and secondary deals in our portfolios. The key thing is to assess the credit quality of the corporate and then do whatever type of deal fits the situation best. In sponsorless deals we seek the same quality of information as in private equity deals. We look for a good track record, solid governance and an ability to inject capital if the company is not doing well.

We have the ability to do both sponsored and sponsorless deals, and make better choices as a result. In a crisis you may want to work more with private equity firms that have capital to invest and where they will appreciate what you can bring to the deal. Private equity firms value partnerships above and beyond financing. However, if you look at the sponsored market currently, you can see a lack of covenants, vague EBITDA definitions and the ability to re-leverage deals whenever sponsors want. So, at present, the sponsored market is less attractive than the sponsorless market.

How much acceptance is there now from borrowers of the private debt solution?

I think it’s a work in progress but the progress so far has been very good. Is there still a lot more we can do? For sure. But we are getting the word out there little by little. Advisors are also helping in positioning private debt as an alternative, although maybe they could do a bit more. They tend to push harder for private equity deals as they know there will be follow-up solutions and then they will get further fees, which is quite natural. But as they realise sponsorless has a place in the long run they will see it as a revenue-generation source and then there will be a bit more balance.

Are sponsorless deals being seen across Europe now?

It will evolve with time. Those countries that have suffered with banking crises are more amenable to sponsorless deals. There has been a lot of talk about Germany and the effort to develop private debt there, but it’s more expensive because the gap between what the banks and private debt firms can offer is bigger than elsewhere – and there is a limit to private debt’s flexibility in being able to counter that. You still find opportunities but, relative to Germany’s size, it’s difficult to have a significant presence there.

As competition for sponsored deals increases, would you expect a migration to sponsorless?

I’m pretty certain there will be. The ceiling for private debt will not relate to penetration of the private equity market. Investors are still committing to private debt despite the issues relating to covenants and EBITDA, and it’s clear demand for private debt goes beyond sponsored deals. I would expect the weighting to sponsorless deals to increase.

There will always be some private debt firms that say sponsorless deals are a lot more risky than sponsored, and yet some are doing deals that are much more risky than they were doing two years ago. Some said they would never invest in southern Europe and missed a very good opportunity as a result. My feeling is that they will change course, but in order to do so it will require a lot of effort.