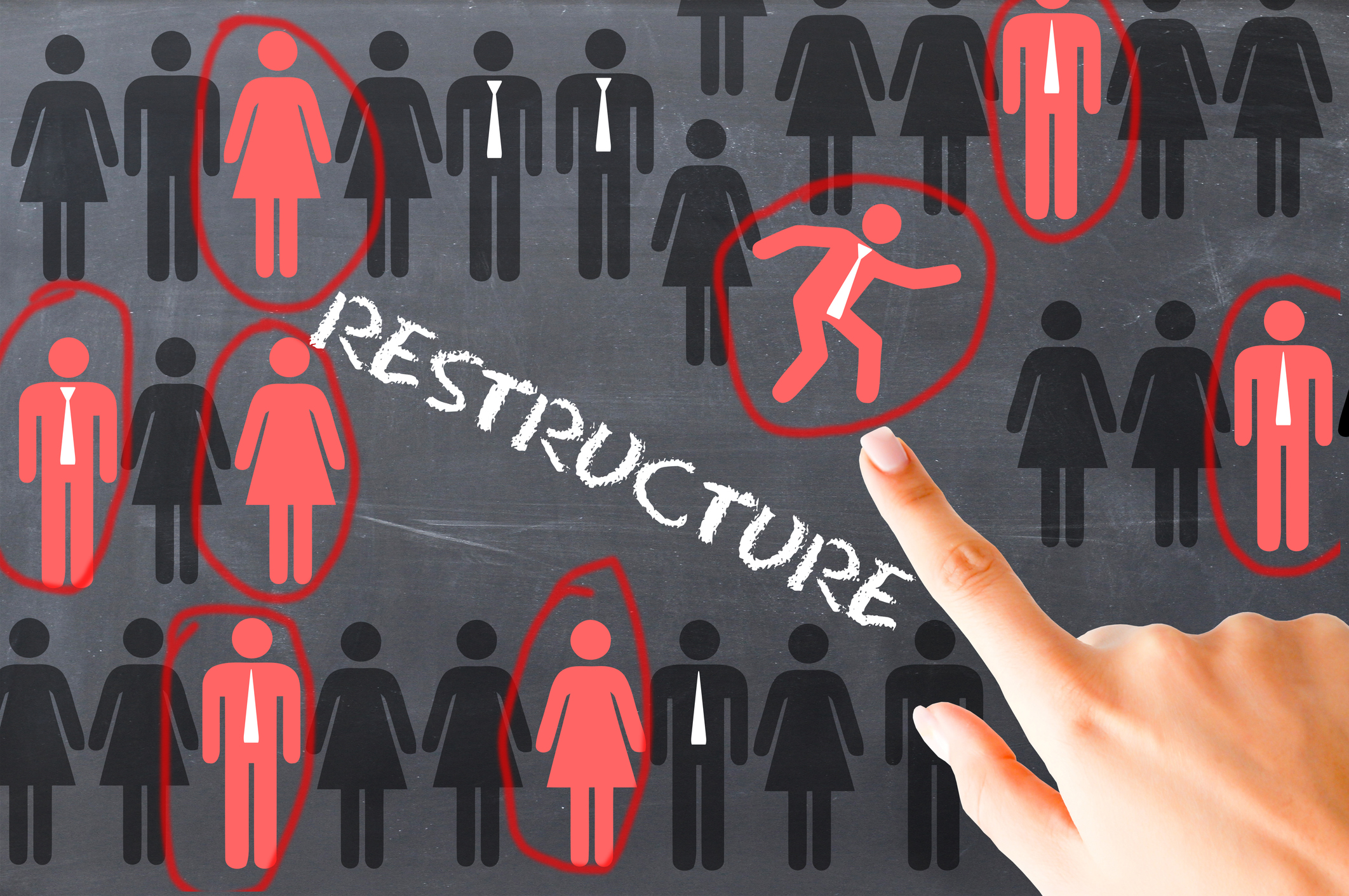 Home News & Analysis No time like today for ultra-fast restructuring

As we prepare for the next restructuring cycle, the US private credit industry is becoming more intrigued with ultra-fast bankruptcy cases. These chapter 11 cases grab headlines and last less than a day. Specifically, FullBeauty Brands and Sungard Availability Services emerged from bankruptcy in 24 hours and 19 hours respectively. But how do we know which companies are best suited to zip through chapter 11?

Technically speaking, a speedy bankruptcy in the US is known as a prepackaged case, or ‘prepack’. This is where the borrower negotiates with associated parties, drafts a chapter 11 plan and solicits acceptances for the plan before the bankruptcy case has even been filed.

In contrast, a pre-negotiated case is one in which the chapter 11 plan is determined before the filing with the company’s principal creditors. The bankruptcy filing is based upon a commitment to pursue that plan, which is often attached as a term sheet to a restructuring support agreement. According to an article published in the American Bankruptcy Institute Journal in November 2018, prepacks and pre-negotiated cases now account for the majority of all large
chapter 11 filings.

A prepack offers many advantages. It is typically less expensive, because it is shorter in duration and less contentious. It also minimises the stigma that can come with bankruptcy and the disruption to business; this in turn minimises the risks of losing trade credit, of any deterioration in vendor relationships and of employee departures. Finally, a prepack provides greater certainty to the residual stakeholders because the bankruptcy case is filed with a confirmable chapter 11 plan and, as is often the case, an unsecured creditors’ committee is not formed because unsecured creditors
are unimpaired.

All in the planning

However, prepack bankruptcies are not limited to the US. There is a concept akin to the prepack in England and Wales, where a case can be implemented in an ‘ultrafast’ manner. An administrator appointed to a company has the main goal of dealing with the business’s assets or selling it as a ‘going concern’. The administrator hopes to avoid insolvency and any negative impact this would have on business operations. As part of this process, either the company or its creditors will approach a financial advisory and insolvency practitioner. The practitioner will provide a business review and assessment, and advise on the available options. Where a prepack is the best option, the insolvency practitioner conducts a valuation of the business and runs a marketing process, soliciting bids for the company’s shares or assets.

All in all, we believe that the trend of chapter 11 cases filing as prepacks will continue in the next restructuring cycle. This is especially true in private credit deals for several reasons. Most of the borrowers in these cases are sponsor-backed private companies. Additionally, funded debt is not widely held. There are often long-standing relationships between the private creditor lenders and the equity sponsors across multiple credits and platforms. The administrative and professional fee burn associated with a free-fall case can substantially impair recoveries. Private credit lenders also have the dry powder and restructuring flexibility to convert their debt to equity and take control of an over-leveraged business, albeit often as the exit strategy of last resort.

Consequently, stakeholders in distressed private credit deals may be better able to reach consensus for a commercial solution that maximises value and preserves the going concern. Although not every distressed situation will fit this model, a speedy chapter 11 case may be a viable strategy for private creditors to maximise their recovery.

Chris Theodoridis is an attorney in its corporate department and a member of its business solutions, governance, restructuring and bankruptcy group

How do you know when a prepack is a viable strategy? In our experience, there are five key factors that impact the determination of viability.

A prepack is best suited for an operationally sound business that needs to restructure by deleveraging its balance sheet. As a result, most prepacks involve the conversion of certain funded debt for reorganised equity while all other liabilities are left unimpaired. This means that those other creditors ‘ride through’ a bankruptcy with their claims left unaltered.

A prepack is a viable strategy for a restructuring that has significant creditor support, which is often easiest to obtain when the debt is not widely held. Thus, a prepack would be better suited to a distressed borrower with funded obligations to a group of private creditor lenders in a club deal than it would to a borrower with widely held syndicated loans or bond debt.

A prepack works best if the debt being restructured is not public. There is uncertainty as to whether the exemption of section 1145 of the US Courts Bankruptcy Code from the country’s securities laws applies to a prepetition solicitation of votes for a prepack. It is therefore advisable that any pre-bankruptcy solicitation be compliant with federal and state securities laws. For public debt, public disclosure requirements and the delay and expense of the Securities and Exchange Commission registration process may foreclose the prepack option for a distressed company.

Although prepacks involve a short stint in chapter 11, substantial work is required before the bankruptcy case can be filed. It takes time for a proactive borrower to engage with its lenders, negotiate and draft the plan documents, solicit acceptances and prepare the other papers necessary to commence a chapter 11 case. A successful prepack therefore requires a company with sufficient liquidity to fund this process and the associated professional fee burn. Where the liquidity runway is insufficient, the existing lenders or sponsor may be reluctant to advance new credit outside of a debtor-in-possession loan to allow for these negotiations to play out, especially when the outcome is uncertain.

The final factor, that will determine the speed with which a prepack can be implemented, is the jurisdiction in which the chapter 11 case is filed. Typically, bankruptcy courts will confirm a prepack in 30 to 60 days. But, as we saw in the cases of FullBeauty Brands and Sungard Availability Services, some jurisdictions are willing to confirm a chapter 11 plan on the day the petition is filed. This is
only the case when the company can demonstrate compliance with all applicable notice requirements. The Bankruptcy Court for the Southern District of New York confirmed the chapter 11 plans in both FullBeauty and Sungard in less than a day, notwithstanding objections from the Department of Justice’s US Trustee Programme in both cases. To counter the potential objections of the US Trustee, the debtors explained the exigent circumstances that weighed against prolonging the chapter 11 cases.