This article is sponsored by Oquendo Capital

Direct lending has increased in Spain. Alfonso Erhardt, founding partner of Oquendo Capital, has seen a substantial growth in the number of transactions. Most of it continues to be sponsored, but there’s also potential for sponsorless deals, particularly in the sub-€5 million market, Erhardt argues. Meanwhile, a balance is emerging where alternative lenders are finding ways to do deals on their own in areas where banks are decreasing their activity, while also doing transactions alongside banks, which has substantially boosted the presence of direct lenders in the market.

Is Spain’s private debt market at a turning point?

We have seen a substantial change in the last two years. Our junior strategy, for instance, is less dependent on banks as we have evolved to more sophisticated forms of junior financing such as preferred equity, holdco loans, etc. And when it comes to senior strategies, three or four years ago, banks would never call a fund to do a transaction together. Today this is completely standard – and that’s a huge change.

Still, there are a lot of deals that get done only by banks, but there is also a substantial number of deals that get done by banks plus funds. This was not on the table three years ago, and that has been a big development in the market, because competing against banks is very difficult. They are huge and have a fantastic commercial reach. They are cheap. So, it’s very difficult for a fund to compete against a bank.

Unless you’re super aggressive on leverage, they will always win the deal, especially for existing relationships. But the combination of bank plus fund has really opened a new avenue for private debt. And that’s where the biggest development is going to happen – doing deals alongside banks.

Which type of transactions are banks financing versus private debt funds?

It really depends on who the company’s owners are. If the owners are Spanish, a Spanish private equity firm, they will generally try to use bank lenders. Why? Because if things go wrong, there’s always some local decision-making that they can negotiate. In a complex situation, it’s easier to go to the bank across the street and have a discussion.

Many local investors, many local private equity firms, are not comfortable with the idea that all of their balance sheet is held by one investor based in London or Paris. What happens if things go wrong? How important am I to this private lender in London, who has 80 positions in Europe, and maybe Spain is not one of his core markets?

Meanwhile, international investors or international private equity firms often finance their buyouts with international funds. It’s a lot easier for somebody based in London who is buying a company in Spain to use a private lender who is also based in London and with whom he has done many transactions in the past, rather than coming to Spain and speaking to BBVA, Santander or CaixaBank, where maybe he doesn’t have contacts. If things go wrong and I’m in London, how are the Spanish banks going to react?

In Spain, banks are still very much present in the low mid-market segment, which is bigger compared with other countries in Europe, where companies are larger. This is a core market for them – and in which they are competitive – because transaction sizes are not so big, and they are very cheap.

On the larger sizes, where there’s a bigger presence of unitranche, an international lender will usually outbid banks despite the higher pricing. In this segment, I would say banks are losing market share to private lenders because these are big, complex deals with more leverage.

Which type of sectors are attracting private debt at the moment?

In the last year, after covid, we have seen a lot of deals in agriculture, technology and food. Those are the industries where there’s been more activity because they are very sheltered. Obviously, 2020 and the beginning of 2021 was an awkward period because of covid. So, the deals that have been done are in industries where there has been basically no impact from covid.

On the contrary, we haven’t seen a lot of deals related to tourism and discretional consumption, as people are waiting to see if things go back to normal. Now that things have become more normal, we’ll probably see more in these sectors.

Have you seen huge changes in lending terms in the sectors that have been struggling?

The reality is that in the sectors that are struggling there has been a lot of money from ICO [Official Institute of Credit] through a funding scheme to mitigate the impact of the covid outbreak. A lot of the companies – struggling and not struggling – have used that money to stay afloat, or just to build cash reserves to withstand the crisis.

Now there are two programmes: one of soft loans to large companies provided by SEPI [a holding company for the Spanish state], and another one by COFIDES [the Spanish development bank] to smaller companies. I think a lot of the businesses that need rescue financing are trying to get access to the cheapest money available through these programmes. But eventually, when they have nowhere else to go, they will end up in the hands of distressed players. I’m sure there has been some sort of distress financing in the past year, but the state programmes have made it a lot smaller than it would have been in their absence.

Are sponsorless deals common in the Spanish market?

They are common – and everybody hopes that sponsorless is the next wave of growth in the industry – but the sponsorless market has a limitation. Family-owned companies which are not doing acquisitions or large investments – but just their day to day [operations] through their balance sheet – can always get cheaper funding from banks. So, they don’t use direct lending unless they are doing a deal.

Private lenders are useful when a transaction happens, but family-owned businesses are not as active doing transactions as private equity funds. So, it is true that the universe of sponsorless companies is huge, but there are fewer deals in this space because these companies only call you when a deal is happening or when they have limited access to bank funding, which always brings up the question of risk of adverse selection.

On the other hand, you do get a lot of calls from very small companies, with EBITDA of between €2 million and €4 million. There is a lot of sponsorless potential in the very small end of the market, where banks don’t really operate, as they start being interested at €5 million EBITDA. So, the sub-€5 million market is interesting for sponsorless deals.

While our previous strategies in the senior and junior space were focused on companies with EBITDA above €5 million, we just launched a fund targeting companies in the sub-€5 million market, with financing needs that are not being addressed by banks. We think this segment is interesting – it is obviously riskier and it carries a substantial pricing premium.

This sub-market is where the biggest potential for sponsorless exists, but you need to be willing to do a proper underwriting of risk and price it accordingly.

Does the Spanish corporate debt market have a pricing premium compared to other European markets?

In the past that was the case, but I believe now pricing is similar for good companies with reasonable leverage levels.

If pricing is similar, what makes Spain an interesting market for private debt investors?

I think it’s a question of size. If you take France and the UK out, the other developed markets in Europe are Spain and Germany. Germany is obviously bigger but, according to our figures, in Spain private debt has a greater penetration than in Germany, especially in the lower mid-market, due to the phenomenal concentration that our banking system experienced some years ago.

While lenders in other jurisdictions such as France and the UK are extremely competitive, in Spain you’re accessing a large market with slightly less competition than the more developed markets. And although pricing is similar, leverage is lower. So, pricing is the same but at a reduced level of risk. Because of this we are seeing more and more investors coming to Spain.

How do you expect the Spanish debt market to change in the next few years?

As the market grows, we will see more local and specialist funds being raised. We will see more people doing asset-backed lending, such as real estate debt, equipment or receivable financing. We will also see more venture debt, infrastructure debt or trade finance. So, I think there will be more specialisation of players, and segments other than direct lending will grow.

Banks have a very large portfolio of products but, in the end, there will be private lenders offering most of these products. Also, I think we will operate more alongside banks, something that has started with direct lending. Before, it was all about competing against the banks. Today, you compete sometimes and other times you do deals together. Everybody understands each other’s role.

There will be more bank consolidation. And as banks retreat gradually, their market share will be reduced, and the market share of all alternative lenders will increase. 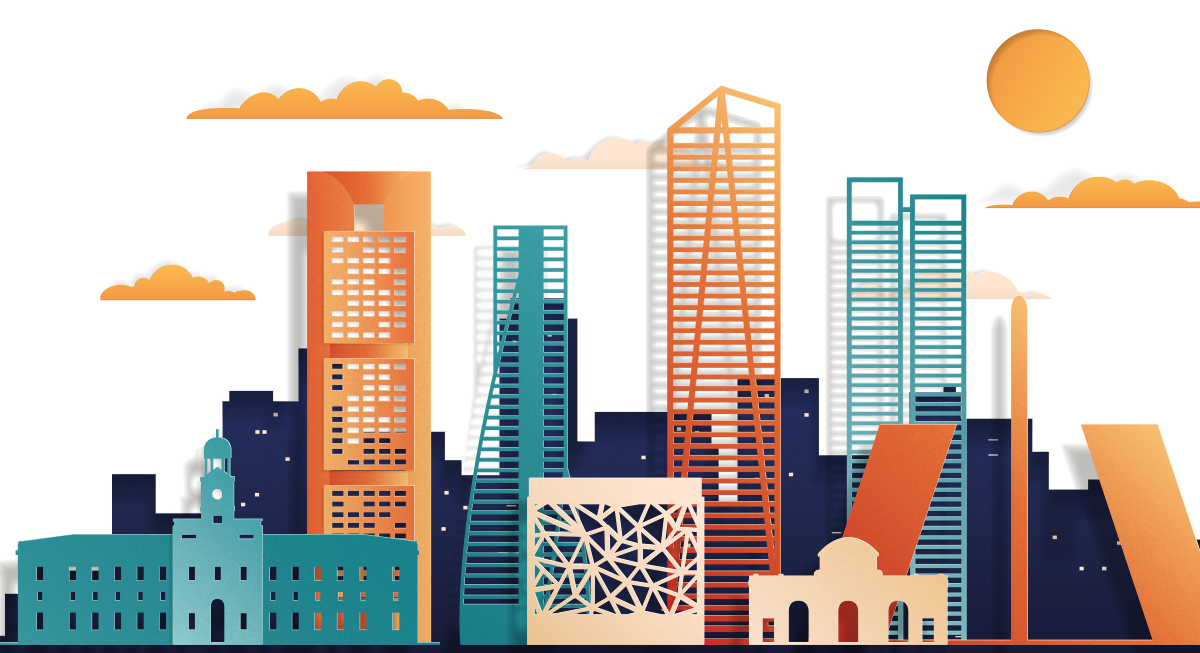 In the sectors that have been more resilient during covid, has competition affected loan pricing?

If anything, pricing has gone down. With more money in the market, more funds in Spain and abroad, everybody has been raising capital, so there’s a lot of dry powder. Direct lenders are not willing to invest in companies that are covid affected or stressed, they want to invest in sectors which have been less affected. And the problem is that this segment only represents a percentage of the economy. So, you have all the money chasing, for instance, 50 or 60 percent of the deals. So, the terms that companies are getting are very attractive.