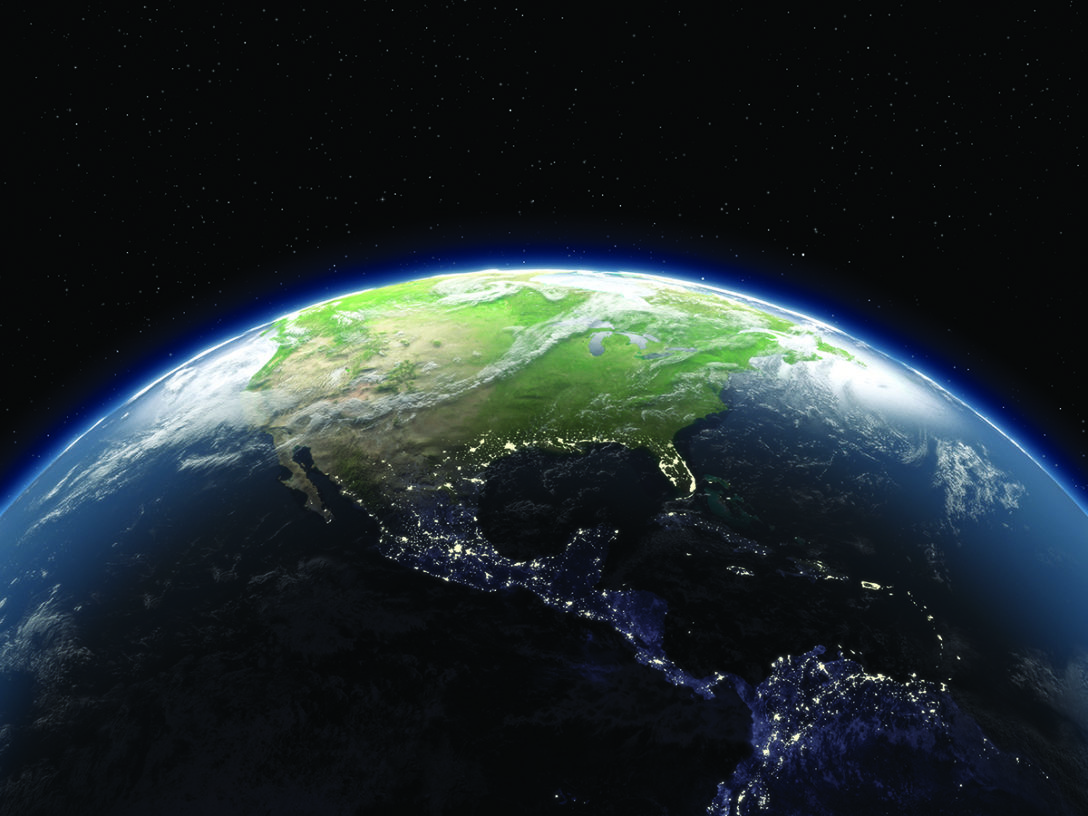 Over the 12-month period, Golub closed more than 320 deals worth around $29.2 billion of financing, both record numbers for the firm. As of October 2021, Golub claimed to have led more $2 billion-plus unitranches than any competitor in the market.

The firm was also able to report that repeat sponsors, with whom it had completed multiple financings, represented more than 80 percent of originations during 2021 for the ninth year in a row. It also led or co-led 18 “mega one-stops”, or unitranches worth more than $500 million.

By October 2021, Monroe had funded 85 directly originated transactions totalling over $3.7 billion during the year and was expecting these figures to reach 100 and $5 billion, respectively, by year end. The firm also closed more than $1.4 billion of new issue or reset CLOs in 2021.

During the year, the firm expanded its activities in all manner of ways – from its software, technology and recurring revenues (STARR) platform through to signing up to the UN-backed Principles for Responsible Investment and launching its third special purpose acquisition company.

The firm held a final close of its second junior capital direct lending fund on $5.1 billion in October 2021, 50 percent larger than the 2017 predecessor and surpassing a target of $4 billion. Ares Private Credit Solutions II focuses on junior capital financing for upper mid-market companies including second lien, mezzanine and preferred equity.

In 2021, Ares acquired a minority stake in Spanish La Liga football team Atlético Madrid through a structured preferred equity investment. The firm has 50 senior investment professionals in US direct lending.

Lower Mid-Market Lender of the Year

Monroe Capital, which focuses on borrowers of less than $35 million in EBITDA, had racked up approximately $11.2 billion in assets under management at the beginning of October 2021. In all, the firm has around 25 or more investment vehicles comprised of SBIC funds, institutional private credit funds, separately managed accounts, a publicly listed BDC and CLO vehicles.

The firm enjoyed a prolific 2021, with 85 directly originated deals completed in the year to October worth more than $3.7 billion.

BDC Manager of the Year

In October 2021, the Blackstone Secured Lending Fund began trading on the New York Stock Exchange in the largest IPO of a BDC in 15 years. It took place two years before schedule and involved the largest-ever upsize in a BDC offering. The portfolio has $8.2 billion in total investments at fair value.

Meanwhile, the firm’s Blackstone Private Credit Fund had a whopping $17.7 billion in total assets at the end of September 2021, with 404 positions across 52 industries.

The firm took a lead role in many high-profile bankruptcies during 2020 and 2021, including the likes of Steinhoff and JC Penney. Based in Greenwich, Connecticut, it has almost 200 employees, including 65 investment professionals.

Golub claims to have maintained its position as the number one mid-market issuer of CLOs by volume for the past eight years in a row. Across all of its activities, the firm added more than 110 new employees in 2021 bringing the total to almost 600.

The Canadian manager’s second debt fund – Brookfield Infrastructure Debt Fund II – comfortably surpassed its $1.75 billion target to close on $2.7 billion at the end of 2020, after being in the market since October 2019. It focuses primarily on subordinated debt in the renewable power, utility, transportation, data and energy sectors.

Within less than a year of final close, the fund had already deployed around 50 percent of its committed capital. Brookfield hailed “compelling market dynamics” driving attractive investment opportunities.

The firm closed more than $11.2 billion in originations across around 100 deals up to November 2021, easily beating a prior record of $3.1 billion in 2019. The purchase of Global Atlantic in February added around $12 billion to KKR’s real estate credit business.

The real estate credit unit has been the largest and most active third-party purchaser of risk retention conduit CMBS B-pieces, boasting a 32 percent market share as of the third quarter of 2021. The unit also invests in the likes of senior transitional loans, stabilised first mortgage loans and opportunistic loans.

The deal was typical of Blackstone’s focus on the very large end of the market. As the firm put it in a statement: “Large-scale deals are attractive to us because there are fewer firms that can compete for these transactions. The air is thinner and therefore we can differentiate ourselves.”

In February 2021, Apollo raised $2.34 billion for a dislocated credit offering, Apollo Accord Fund IV, bringing the total amount raised for its Accord strategy to more than $4.1 billion over a 10-month period. The target was between $2 billion and $3 billion, according to sources.

John Zito, deputy chief investment officer of Apollo, said he expected the current environment “to continue to produce short-lived bouts of volatility”, which Apollo’s Accord strategy was “well positioned to capitalise on” by sourcing significantly mispriced risk.

The Toronto-based pension giant has continued to be a major allocator to private debt funds, coming fourth in this year’s Global Investor 30, all the while continuing to develop its direct investing activities. In April 2021, CPP formed a partnership with Acofi Gestion to invest in mid-market real estate credit opportunities in France.

Over the past year, the firm advised more than 600 investment funds with over $790 billion in total commitments, including 130 final closings worth $193 billion. The firm has more than 135 fund clients, including over 50 credit sponsors.

The firm has advised many of the leading fund managers in the US, including the likes of Ares Management, Apollo Management and Blue Owl. Kirkland notes that many of its fund mandates are for “opportunistic” funds as managers pivot away from distressed debt.

Over the past 12 months, the firm helped raise capital for 14 credit mandates with aggregate commitments totalling more than $2.6 billion. Among these was Diameter Capital Partners’ Dislocation Fund, which held a final close in Q1 2021 on $727 million, beating its $500 million target.

PJT acted as exclusive fundraising adviser and placement agent to the vehicle, which featured the firm’s first drawdown-oriented structure as it sought to capitalise on a range of credit market dislocations. The fund has strong support from new and existing investors.

Speciality Finance Lender of the Year

During 2021, the firm deployed almost $1.7 billion in 43 speciality finance deals, 27 of them directly originated credit facilities. Around half of the deal counterparty relationships were new, with the balance being repeat relationships. The firm targets a wide range of speciality finance, including near-prime and sub-prime borrowers.

Founded in 2006, Atalaya is based in New York and has around $6 billion in assets under management covering asset-based lending across financial assets, real estate and corporate opportunities. It has deployed more than $11 billion.

Fund Financier of the Year

The firm’s Fund Liquidity Solutions team had its most active year in 2021 with fund financing growing as an accretive option for sponsors across multiple asset classes. The firm led financings to the likes of venture capital, growth, private equity, real estate and infrastructure portfolios using NAV-based loans and preferred equity transactions. Uses of the firm’s capital included the likes of organic growth, bolt-on acquisitions, re-financings, repurchasing of LP interests and new investments as fund finance continued to see explosive growth in 2021.

In 2021, the firm began integrating climate change-related considerations into its credit investments. The firm developed what it described as a bespoke methodology to help investment teams systematically consider ESG issues throughout the deal process. The process aims to capture firms producing goods or services that are substantially contributing to climate change mitigation or adaptation.

KKR considers the potential climate impacts and relative carbon intensity of each sector when making investments. The firm produced a Climate Action Report in November 2021.