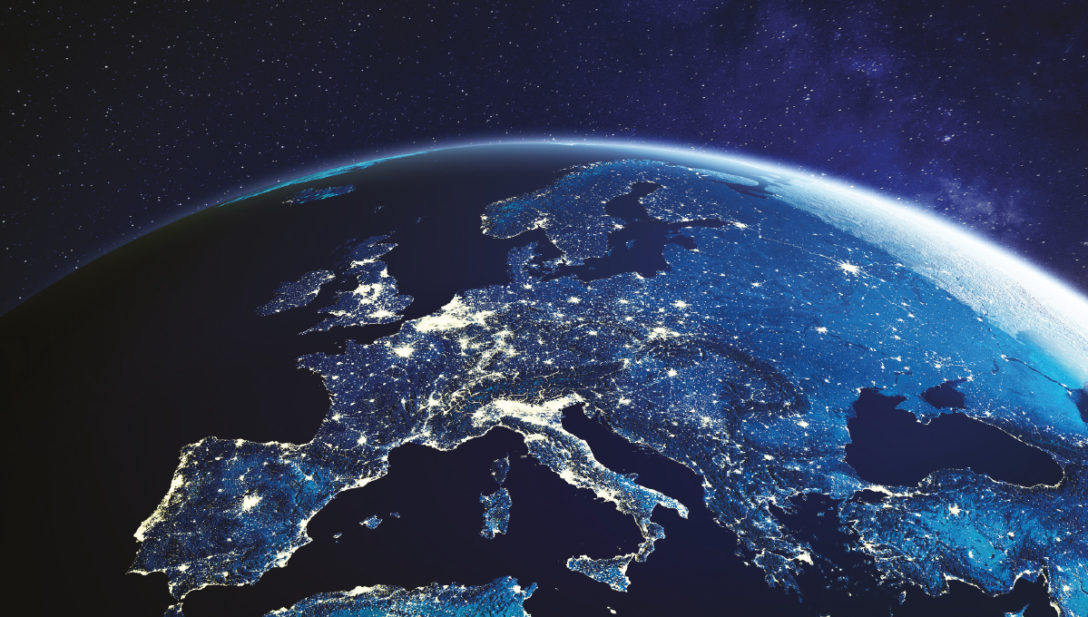 The firm has invested more than $3.2 billion over the past year in 50 companies – about $2 billion in senior debt strategies and $1.2 billion in junior debt. It closed its fourth subordinated debt fund, Park Square Capital Partners IV, on €2.2 billion in May 2021 – 48 percent bigger than the predecessor fund. The firm went on a hiring spree in 2021, with 11 analysts marking the largest-ever intake of graduates. It now has a 39-strong investment team across six offices.

The firm fundraised through 2021 and said it expected to hit final targets of €2 billion for its Senior Loan strategy and €4 billion for its Mid-Market Debt Fund III by year end. The firm believes it has successfully identified a gap in the market for “true” senior loans with no stretch senior or unitranche, addressing demand from borrowers, sponsors and banks to have a reliable and experienced partner in the space. Formed in 2013, Pemberton has 125 employees around Europe.

The firm committed more than $1.2 billion to junior debt strategies over the past 12 months in 13 deals. It also closed its fourth subordinated debt fund, Park Square Capital Partners IV, in May 2021 with total investable capital of €2.2 billion.

By October, the fund had already deployed €1.1 billion in 25 companies, meaning it was around 65 percent invested. The fund invests in primary and secondary subordinated debt in both the performing credit and dislocated debt markets.

Lower Mid-Market Lender of the Year

The firm committed over €750 million in 13 deals in the 12-month period at modest loan-to-value levels. The European deal team grew from eight professionals to 20. Deals included acquisition finance unitranche facilities, refinancings, growth capital, second-lien financing and asset-backed senior financings. This helped justify HIG’s claims to be a flexible finance provider offering a range of solutions to borrowers – both sponsor-backed and non-sponsored.

Off the back of a successful fundraise in 2020/21, the Credit Opportunities 4 fund is by year end expected to have deployed more than €800 million in 49 portfolios in Europe. The strategy, which targets non-performing, re-performing and performing loans, has posted an unleveraged gross IRR of 24.3 percent since inception.

The firm said NPL sales were quieter than expected for most of 2021 due to government and central bank intervention but portfolio sale volumes picked up at the end of the year. It expects acceleration in 2022.

The firm’s performing credit team had a prolific year with three new issue CLOs with an aggregate value of €1.3 billion, four resets and five partial refinancings. The European CLO business reached a new milestone of €8 billion under management.

Between November 2020 and November 2021, BlackRock deployed $3.7 billion of infrastructure debt. It currently manages around $16.7 billion in committed capital. The firm recently completed its largest single investment-grade and high-yield investments since inception. BlackRock Global Infrastructure Debt raised $1.67 billion, including $150 million in co-investments, with backing from more than 20 institutional investors. The fund sits alongside $14 billion in investment-grade capital managed by the team. The firm sees a big opportunity in limited bank and government lending.

The real estate credit business, with around £3.3 billion ($4.48 billion; €3.92 billion) in AUM, completed over £1.1 billion of loans in 2021, all self-originated. They included a £103 million loan for 160 new homes in the Vauxhall, Nine Elms and Battersea areas of London, as well as €63 million to Bain Capital and Swiss investment firm Stoneweg for the acquisition and refurbishment of the Andalucía Plaza hotel in Marbella, Spain. It makes predominantly senior loans to large, established borrowers.

Pemberton provided ReLife, the Italian recycler of urban and industrial dry waste, with a bespoke €265 million senior secured bond to fund two simultaneous acquisitions. The financing also had a portability feature in light of ReLife’s planned imminent sale. As a leader in waste recycling, ReLife fitted into Pemberton’s positive ESG screening. “ReLife provides its clients with new products made through the treatment of their own waste,” said Pemberton senior adviser Francesco Di Trapani at the time.

The fund reached its hard-cap and was well ahead of its €9 billion target. It attracted 180 investors, with 65 coming on board with Ares for the first time. North American LPs, in particular, showed increased interest.

Having started its European direct lending business in 2007, Ares Management is one of the largest and longest-standing managers in Europe’s mid-market.

The strategy focuses on first lien assets with strong controls and governance.

Speciality Lender of the Year

A productive 2021 for the firm’s Strategic Origination and Lending Opportunities strategy saw it chalk up 14 origination partners with capital deployed across six new lending relationships.

In aggregate, the partnerships expect to generate annual origination volume of over €450 million across asset-backed speciality finance and asset finance.

The SOLO fund has experienced no losses through the covid period, with performance reported to be on track to meet the target return of an unleveraged gross IRR of 8 percent (10 percent leveraged).

The firm advised more than 600 investment funds with over $790 billion in total commitments, including 130 final closings worth $193 billion. The firm has more than 135 fund clients, including more than 50 credit sponsors.

In November 2021, the firm revealed it had over 130 credit funds closed and in process, exceeding $180 billion in total commitments. Over half the funds exceeded $1 billion, with the average size at over $1.5 billion.

The firm has further mandates in market, targeting up to a cumulative $15.3 billion across a wide range of geographies and strategies.

A pioneer of European private debt allocations since 2009, the EIF targeted record deployment of €1.7 billion into over 40 European private debt funds to help support EU-based companies through the pandemic. The EIF backed a range of funds, including first-time teams in non-core jurisdictions, such as the Baltics. The Fund said it had screened around 130 private debt proposals in 2021, including first-time teams, non-mainstream geographies and funds originated via crowdlending platforms. Over 40 were chosen as a potential investment.

SME Lender of the Year

The firm, which focuses on Spain and Portugal, fully divested its €70 million TDL I fund during 2021 with a net IRR of 8.5 percent, well above its 5-6 percent target. It also fully invested the €130 million TDL II with six new deals and, in August, completed fundraising for TDL III on €200 million.

The latest fund has already committed over €70 million in eight deals. TDL, which mainly provides senior debt to sponsorless transactions, has completed more than 30.

The firm has pioneered ESG ratchets in unitranche financing within its direct lending funds, with the firm’s fifth such fund including this mechanism in over half of its transactions.

The ratchet is core to the Impact Lending fund, one of Europe’s first impact-focused lending funds. The firm successfully placed a debut €500 million sustainable bond in March 2021. In addition, it has formed a Climate Action Centre, which convenes employees working to deploy climate-focused strategies and aims to manage €5 billion of assets by 2025, dedicated to climate and biodiversity.