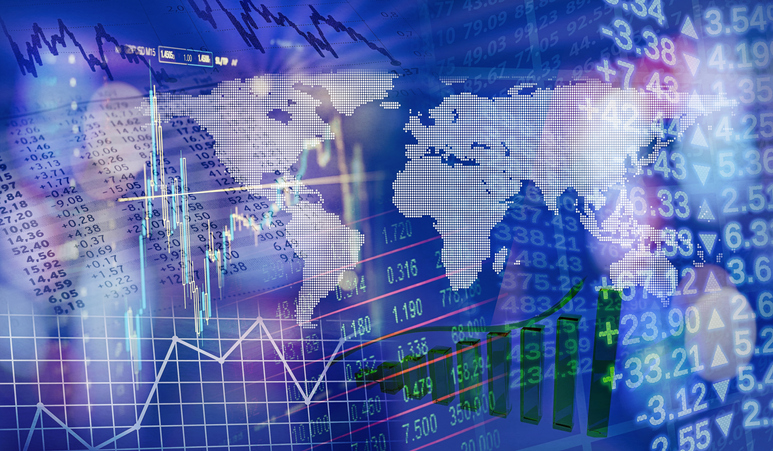 “We haven’t had a real recession for a long time,” reflected Daniel Leger, managing director at US fund manager MGG Investment Group, on the opening panel at the PDI Germany Forum in Munich. But now, with interest rates on the rise, Leger said he foresees the possibility of a recession akin to that of 2001-02, in the wake of the Y2K scare and the 9/11 terrorist attacks.

With deals being done at equity levels of 15x and debt at 7x, “it’s going to get challenging”, said Leger. “It raises questions about the ability of borrowers to service the debt. The quality of underwriting will become evident over the next year or two.”

“Some people have never lent in an environment where base rates are much above zero,” added Howard Sharp, head of origination in direct lending at fund manager Alcentra. He too said recession was possible, given the likes of raw material price increases and supply chain disruption on top of rate rises. However, he also pointed out that the firm’s unitranche portfolio had loan-to-values around 37 percent on average, with a “good equity cushion” providing protection.

Moreover, Sharp was optimistic about the type of businesses private debt firms are now able to lend to. “There has been a concentration of lending into high-quality B2B. Managers are funding more resilient businesses in terms of consumer demand and their ability to pass on rising costs. It used to be the case that private debt picked up the deals that the banks didn’t want to do,” he said, but now managers have more ability to pick and choose the deals they want.

Stephan Caron, head of European private debt at global asset manager BlackRock, cautioned that: “You would expect the private markets to reprice in this environment and they haven’t yet, whereas the public markets have”. But, with the public markets subdued, sponsors are “turning to private debt to unlock their deals”. He noted the strong appetite for unitranche deals in the $1 billion to $2 billion range.

Sharp highlighted the amount of control sole lenders have – a status he said Alcentra enjoys on around 70 percent of its deals. But he also said he sees more of a club market developing, where managers will struggle to exert control if they’re part of a group – “especially if there are fewer covenant protections and in some of Europe’s less creditor-friendly markets”.

Alexander Ott, a managing director at Switzerland-based private markets firm Partners Group, noted limited partner capital migrating into private debt from both equity – with investors looking for safer havens – and traditional fixed income. “With inflation and a higher yield curve, investors are increasingly moving to floating-rate exposure, either through syndicated loans or direct lending,” he said