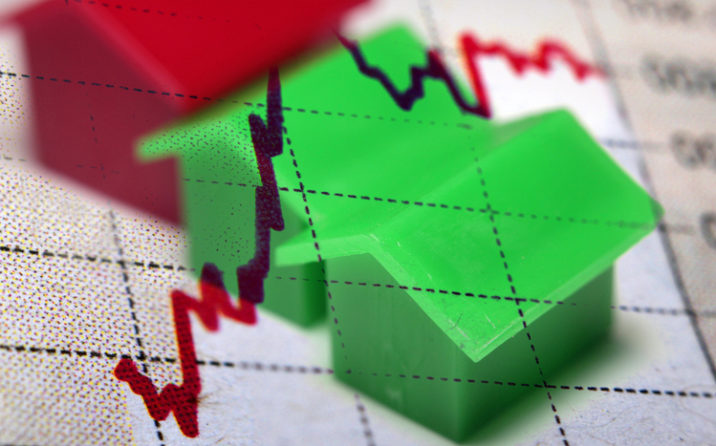 China-targeted private funds are lending to residential developers as recent policy changes and capital market dynamics create a funding gap in this area.

Chinese homebuilders can now issue offshore bonds to refinance existing debt due to a policy put in place this month by the National Development and Reform Commission, an agency under the State Council, China’s chief administrative authority.

Data compiled by Fitch Ratings and Bloomberg showed that Chinese residential property developers accounted for 36 percent of $452.8 billion total outstanding of offshore bonds, and 60.2 percent of $71.1 billion-sized new issuance volume as of the end of June 2019.

The Asia Securities Industry and Financial Markets Association, an industry body, has found that overseas investors held only 2.4 percent of the total stock of the bonds as of the end of April 2019. China’s onshore bond market is reportedly sized about $13 trillion.

Notably, China’s offshore bond market is much smaller than the onshore market, the association’s latest report in June 2019 explained, adding that there was a total of $53.7 billion in Chinese dim sum bonds outstanding as of the end of 2018. The dim sum bonds refer to the yuan-denominated bonds issued in Hong Kong.

The consequence of this nascent foreign presence in the capital market potentially caps the supply of capital from overseas. “The reasons why the foreign capital allocation is so low in China are because of headline problems, market complexity and cultural gap,” Grant Chien, a Hong Kong-based head of special situations financing of InfraRed NF Investment Advisers told Private Debt Investor.

Additionally, the nationwide deleveraging measures targeting the real estate sector have reduced the amount of credit available to these Chinese borrowers.

Offshore private platforms, such as InfraRed NF and Clearwater Funds, are particularly lending to the developers who are prompted to look for an alternative source of funding.

Sources from the investment manager said that the fund’s return profile for its mezzanine deals has been consistently in the range of mid-to-high teens since 2012. InfraRed NF typically structures its loan with a mix of fixed contractual yields and variable rates, which allows borrowers and InfraRed NF to have a better alignment of interest, they added.

The firm has invested more than $1.5 billion across 20 transactions, spanning mezzanine and value-add investing since its inception in 2006, according to its public disclosures.

Another US dollar loan provider, Fiera Capital’s Clearwater Funds, has also spotted the Chinese residential developers’ difficult funding situations. “One of the Fiera Funds’ investment thesis is lending to developers who are building residential properties in China,” noted Robert Petty, the co-chief executive and Co-chief investment officer of Clearwater Funds at Fiera Capital, speaking at a panel at the Milken Institute Asia Summit last week.

It is understood that the Clearwater Funds have realised more than $508 million across six distressed and special situations credit deals originated in the Chinese real estate sector as of the end of September 2018.