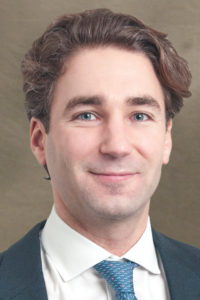 Since joining Blackstone Credit in 2013, Ferdinand Niederhofer has been involved in analysing debt, mezzanine, distressed and private equity investments across a variety of industries. In 2019, he moved from New York to San Francisco to spearhead the new West Coast office for Blackstone Credit. Since then, he has built a team of 10 investment professionals in San Francisco focusing on private credit which has invested and committed over $15 billion across more than 30 transactions (including nine transactions in the past 18 months with a financing quantum above $1 billion), predominantly in the software sector. 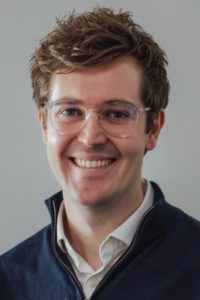 Joe Petrusic is responsible for sourcing and executing investments as well as supporting the management of All Seas Capital’s investment team and the firm more broadly. Founded by ex-KKR pros Marc Ciancimino and Cristobal Cuart, ASC made Petrusic its first senior investment team hire in June 2020. He previously spent a decade in corporate finance, predominantly in the financial sponsors team at Lazard. He saw an opportunity to provide privately held/founder-owned businesses with transformational capital without taking control, having worked with a number of management teams across a wide range of sectors and geographies. 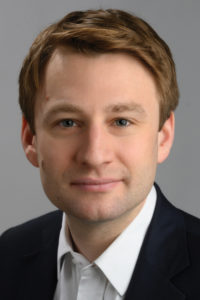 Mattis Poetter became co-chief investment officer of Arcmont in 2021 and has sat on the firm’s investment committee since 2018. He has played an integral part in developing the strategies that have helped the firm raise over €22 billion of assets to date. Poetter works across the capital structure – senior/junior debt as well as minority equity.

He has experience in sourcing, analysing and structuring investments and has a wide network of client and industry relationships, having worked across Europe, the US and Asia over the past 15 years. 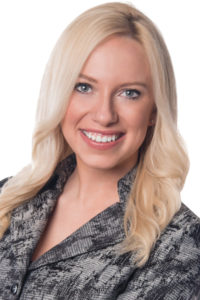 She has worked on some of the largest bankruptcies such as Monitronics, Borden Dairy, Dean Foods, Oro Negro, Neiman Marcus and Frontier Communications. Peers describe Primrose as being a skilled negotiator, commercial and talented. She is also described as an attorney who has no problem going to court and advocating for clients as needed and who has had multiple victories in court on behalf of financial institutions. 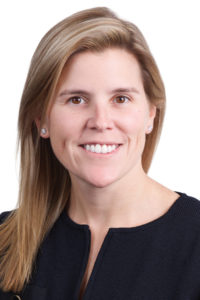 Dana Sclafani joined Blue Owl in September 2019 after serving as a lead banker on the ORCC IPO. She was instrumental in structuring that deal; her capital markets expertise was said to be crucial to its success. Senior management at Owl Rock, which is part of Blue Owl, sought to bring her on board.

She joined Owl Rock as managing director and head of investor relations and has been instrumental in building its public equity and bond franchises. When Sclafani joined, Owl Rock had only one outstanding public bond at one business development company with only around 30 investors. Since then, the BDC platform has raised $7.5 billion across 19 deals and expanded the investor base to over 250. 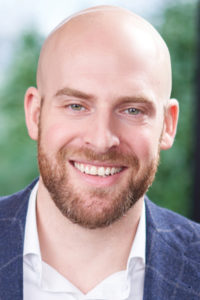 Noah Shipman has been instrumental in building Vistara’s platform, joining the fund shortly after inception in 2015 and becoming partner with the launch of Fund III in 2018. Alongside founder Randy Garg, Shipman has helped establish Vistara as a leading provider of flexible growth capital – debt and equity – to mid/later-stage technology companies in the US, Canada and internationally.

From just Shipman and Garg acting as both the investment and management team in Fund I, Vistara is now investing Fund IV following the same strategy, and has grown to 12 staff with East and West coast offices and over $400 million in committed capital. Shipman leads the finance and marketing functions, among other responsibilities. 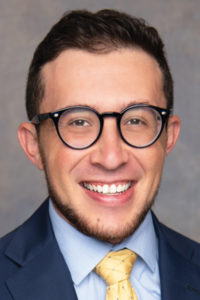 Ryan Singer is responsible for the pricing, portfolio management and trading of Balbec’s residential mortgage portfolios globally, as well as hedging strategies for these assets. In this role, he oversees a team of over 10 professionals focused on US and international mortgage investments. Singer joined Balbec as one of the firm’s earliest hires.

Since then, he has been a critical part of the investment team, developing the proprietary models and pricing methodologies used for the firm’s investments in residential mortgages. As a result of this work, he has played an integral role in expanding the firm’s mandate of investing from exclusively Chapter 13 bankruptcy mortgages to multiple types of whole loans, mortgage servicing rights and RMBS. 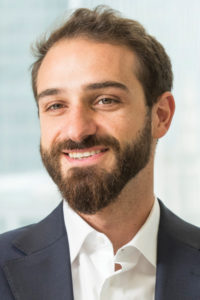 Since joining Glennmont Partners in 2016, Alberto Treglia has been an innovator in the private debt space in relation to sustainable infrastructure debt investments. On the fund side, he has built out Glennmont’s green credit investments funds and strategy dedicated to sustainable infrastructure debt securitisations. He was promoted to director last year and is currently running the investment team for Glennmont’s green credit deals. 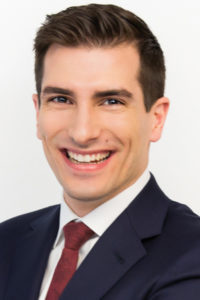 In the eight years since he joined Slate Asset Management, Peter Tsoulogiannis has ascended to partner and is a member of the firm’s investment and management committees. He is also head of Slate’s global investments team, responsible for originating and executing acquisitions, raising capital, overseeing various asset management functions and establishing new investment platforms across Slate’s business verticals.

Since joining Slate, he has played an integral role in establishing its global presence by leading the expansion into Europe in 2016 and executing many of Slate’s most transformative acquisitions, collectively totalling more than $7 billion. In 2021, Tsoulogiannis led Slate’s $2.33 billion acquisition of Annaly Capital Management’s commercial real estate business. The platform acquisition included a portfolio of over 60 performing real estate loans, debt securities and equity positions. 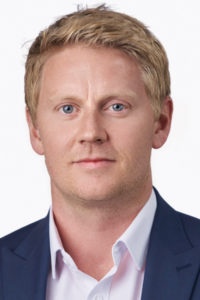 Doug Wilson joined Connection Capital, which invests capital on behalf of high-net-worth individuals, in 2017 to help develop and build a private debt offering, alongside the existing private equity and funds products, to help solve the funding challenges experienced by many lower mid-market companies.

He has since developed new and innovative funding solutions to suit a wide range of requirements and has expanded Connection’s offering to include mezzanine, unitranche and hybrid debt/equity products. This, in turn, has broadened the range of deal types undertaken by the business to include growth capital, acquisition finance, equity release and refinancings as well as buyouts. He oversees the private debt portfolio with investments in sectors including consulting, e-commerce, logistics and leisure. 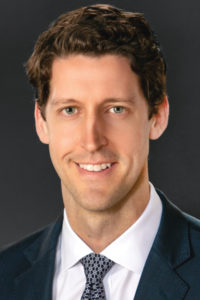 Dodson Worthington joined Churchill parent company TIAA in 2014 as an associate and quickly ascended through the ranks. He has committed more than $1.5 billion of LP capital to private equity sponsors and over $2.5 billion of direct capital across around 100 distinct transactions. In 2021, he launched a structured capital strategy within Churchill’s Private Equity & Junior Capital team. This strategy has deployed more than $500 million across 22 deals in customised debt solutions. Worthington is Churchill’s junior debt coverage officer on over 15 mid-market private equity sponsors and sits on 15 fund advisory boards. 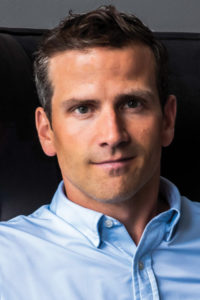 Yeager is a key member of the investment team and, as one of Kerberos’s first hires, was instrumental in developing and refining the firm’s protocols and processes that define how the firm does business, including processes related to due diligence, cash collection projections, and loan servicing and monitoring.