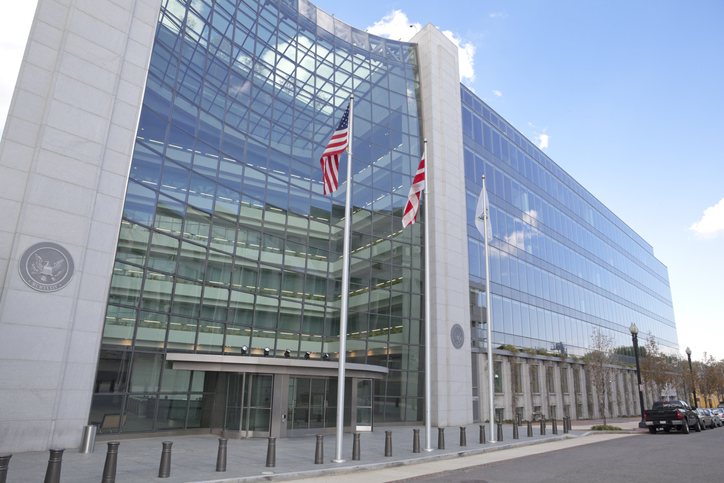 The US Securities and Exchange Commission crossed a threshold on Wednesday that could take it into new territory in its efforts to regulate private investment advisers.

The commission proposed rules for the first time that would outright ban certain practices – a move away from the commission’s traditional focus on making sure GPs are providing LPs with appropriate disclosure.

The proposed rules, which now must go through a public comment period before they are officially approved, follow an earlier set of rules the SEC proposed in January to enhance transparency through the Form PF.

“The way the Advisers Act worked until today, it was a disclosure regime, you can do what you want as long as you have clearly and specifically disclosed it in advance,” said Jason Brown, a partner with law firm Ropes & Gray. “And here are some practices now that you cannot do, regardless of your disclosure.”

The SEC wants to ban GPs from charging LPs for unperformed services, like accelerated monitoring fees, as well as for examinations or investigations of the GP.

The rules are written broadly and could capture practices they may not intend to, according to Igor Rozenblit, managing partner and founder of consultancy Iron Road Partners.

“There are many vertically integrated managers who allocate services using a methodology other than time for services performed, which may be viewed by the commission as falling outside of the ‘unperformed work’ prohibition of the rule,” Rozenblit said. “Changing the allocation for those managers would be very expensive and lengthy.”

The rules also would prevent managers from seeking indemnification from the fund or limiting their liability in the case of adviser negligence, breach of fiduciary duty and certain other events – something that is included in various ways in limited partner agreements. “Not allowing indemnification in the case of negligence, that’s going to be new for many private equity firms,” Brown said.

In some LPAs, if an adviser is negligent, and the fund suffers a loss, before the rule, LPs agreed to waive the ability to sue the manager. Under the proposed rules, limiting a manager’s liability for negligent acts is not allowed, Brown explained.

The proposed rules would also strictly regulate GPs’ use of side letters. The rules would prevent GPs from offering preferential treatment to certain investors (through side letters) unless disclosed to current and prospective investors.

While the banning of certain practices is receiving closest scrutiny, the proposals also call for enhanced disclosure around fee and expense reporting. The rules proposed on Wednesday would force private investment firms registered with the SEC (those with assets of $150 million or more) to file quarterly financial statements itemising all fees and expenses paid by the private fund during the reporting period. The statement would also have to include compensation or other amounts paid by portfolio companies to the GP, as well as a fund’s internal rate of return and investment multiple for each quarter, according to an SEC summary of the proposed rules.

Also, GPs would have to obtain a fairness opinion for GP-led secondaries deals.

The fairness opinion, which is a fairly routine practice in secondaries deals, follows other rules on GP-led deals that would force GPs to disclose financial information about the transactions one day after they close.

LPs have been pushing for some of the rules, according to Institutional Limited Partners Association.

“Many of the proposed rules introduced today address issues that ILPA and its LP members have long prioritised in order to advance transparency, governance and alignment of interest between private fund advisers and their investors,” ILPA CEO Steve Nelson said on Wednesday.

“These proposed rules would importantly help address the increased prevalence of conflicts of interest in the industry, ensure that investors can validate that the fees and expenses that they are charged match what was contractually agreed and deter practices that feed misalignment such as ‘shifting’ liability risks from private fund advisers to investors.”