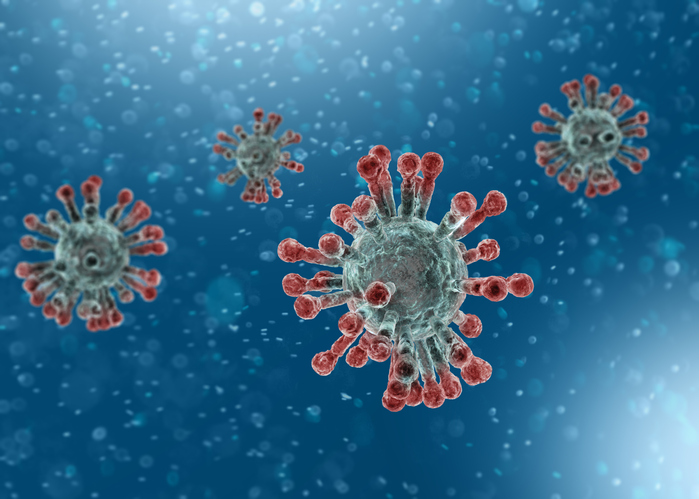 South Korea’s Ministry of Small- and Medium-sized Enterprises and Start-ups plans to spend a total of 3.15 trillion won ($2.6 billion; €2.4 billion) on supporting SMEs that have been affected by the coronavirus outbreak, according to a press release on 2 March.

This is a 12-fold increase on the amount of relief funding that was initially announced on 13 February, when the ministry said it was setting aside 250 billion won.

Around 38,000 SMEs have submitted applications to the emergency relief programme, the ministry added. Most have been hit hard by a drastic change in consumer behaviour that has forced them to put activities on hold because of the risk of contagion.

The revised additional budget for overall emergency funding programmes will be finalised following a session of the National Assembly (parliament) on 5 March. However, the developments reflect how much SMEs are suffering from the impact of the outbreak on their businesses.

Credit analysts at Moody’s pointed out in their latest report on banks in Korea, released on 18 February, that tourism, aviation, hospitality, food services, and wholesale and retail were the sectors on which the direct impact had been greatest. “The coronavirus outbreak has the potential to disrupt multiple key industries in Korea, which increases asset quality risk for the more exposed banks,” they added.

Among lenders, NH Bank on 27 February issued a statement announcing its decision to finance SMEs that had been affected by the outbreak. It is understood that the programme became active on 28 February and is sized at around 600 billion won.

The Yellow Umbrella Fund, a savings fund for the self-employed in Korea, also temporarily cut its interest rate from 3.4 percent to 2.9 percent as of 13 February in order to reduce the interest expense burden on its members that had resulted from the outbreak. More than 160,000 members were using the 15 trillion won fund’s services as of February, according to the public disclosures.

The latest figures from the Korean Statistical Information Service show that there were 26.8 million people in work in the country as of the end of 2018, of whom 563,000, or 21 percent, were self-employed.