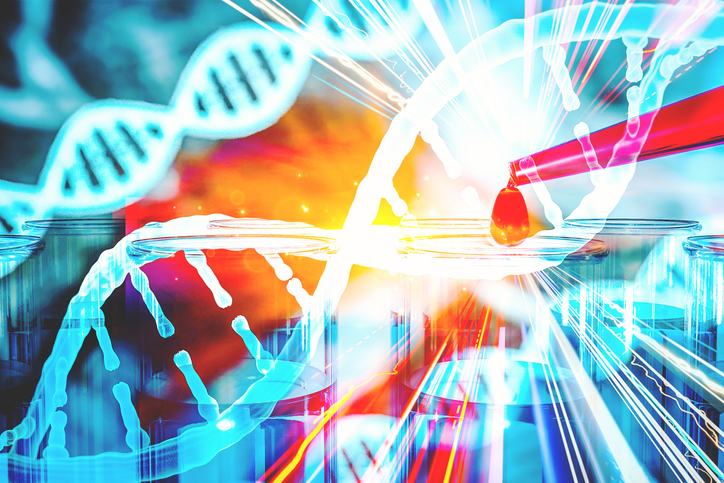 This article is sponsored by Hercules Capital

Venture debt lending continues to grow as the venture capital market booms and the innovation economy expands. But although the strategy is flourishing, it takes additional expertise as a lender to navigate it effectively, according to Scott Bluestein, chief executive and chief investment officer at Hercules Capital.

For Hercules Capital, venture debt is flexible growth capital that is custom-tailored to meet the needs of dynamic, growth-oriented businesses. It also supplements venture or other institutional equity capital and helps companies achieve key value inflection points or performance milestones.

What kinds of companies are the ideal candidates for venture debt as opposed to other types of financing?

Ideal candidates for venture debt are companies that are technology-driven, growth-oriented, innovative and institutionally backed with strong, seasoned management teams.

How much venture debt capital comes from private firms and how many of the lenders are banks?

It’s mixed. The venture debt market is split between the banks and non-banks. Hercules is the largest non-bank venture lender in the market. Silicon Valley Bank continues to be the largest bank player in the venture lending space. Aside from Silicon Valley Bank, on the bank side you still have other institutions that play, like Bridge Bank and Comerica, and Signature Bank is making a little bit of a push now.

You joined Hercules almost 10 years ago. How has the venture debt market changed since then?

It’s changed. The market has continued to grow and the venture ecosystem, broadly speaking, has expanded and continued to flourish.

There have been several new players that have come in and out of the market over the course of the last 10 years. Newer and less-experienced players have driven structure and pricing on certain deals to more aggressive places. Our view is that successful and sustainable underwriting requires much more sophistication, expertise and longevity.

How large a stake do technology companies hold in the venture debt market?

“Government intervention was inevitable in our minds. Some regulation is necessary, and it’s coming whether folks like it or not”

We’ve looked at it closely over the last couple of years and more than 70 percent of VC equity dollars flow into the tech and life-sciences verticals. We believe the same holds true on the venture debt side. So, 70-plus percent of the relevant deals being done would be in those two core verticals.

It seems that on the direct lending side, healthcare has experienced rapid growth in recent years. Has that has emerged in the venture debt market as well?

Life sciences – including healthcare and biotech, if you look at it going back 10 years – has been somewhere between 15 to 30 percent of the market, and it has been in that range through each of those periods. It continues to be very healthy and robust.

The one change has been that on the life sciences side, particularly in drug discovery, drug development and biotechnology, more and more companies have gone down the path of public financing. A lot of those companies have chosen to go public earlier. They are using the public equity that is available to essentially continue to fund drug discovery, drug development, and clinical asset development.

What are the differences in loan structure when underwriting for B2B and B2C companies?

The structure in and of itself is actually not different for us. The scale at which the opportunity becomes attractive to us is different. B2B companies could be at a much smaller scale, much earlier in terms of the life cycle, and we can still be confident that the business will be successful longer term, assuming some of the key performance indicators indicate that is the case.

With B2C companies, those types of business need to be further along. They have to have demonstrated more scale. We want to see more traction over a longer period of time. You need to make sure that those businesses and companies are past the first-mover dynamic, which you see often with B2C companies and, obviously, consumers are generally far more willing to switch versus enterprises. The consumer-driven businesses tend to be a little less sticky and a little bit more volatile.

What are the pros and cons of running this type of strategy through a business development company?

There are pros and cons. No single model is perfect. You can go through each of them and they have their own pluses and minuses. BDCs are the only non-bank entities that can essentially make direct loans in a tax-efficient manner.

As a public BDC, it’s a regulated industry, so over the years there have been a fair amount of regulatory restrictions in terms of what you can and can’t do. I would tell you that the environment over time has generally got better. The other thing, which is both a positive and a negative, is that when you are a public BDC everything you do is open and out there for others to look at and to try and follow.

There is a lot of news from Washington regarding the dangers of big technology companies. Do you think any of that apprehension will make its way into the venture tech landscape?

What would you predict for the venture debt market for the rest of 2019?

We’ve had a very strong start to the year and we certainly remain optimistic about what we are seeing in the market. We are not naïve about the broader macro environment and the increasing volatility. Growth from a broader perspective, in terms of the market, could slow in the second half of the year. Rates could certainly fall, which now looks likely.