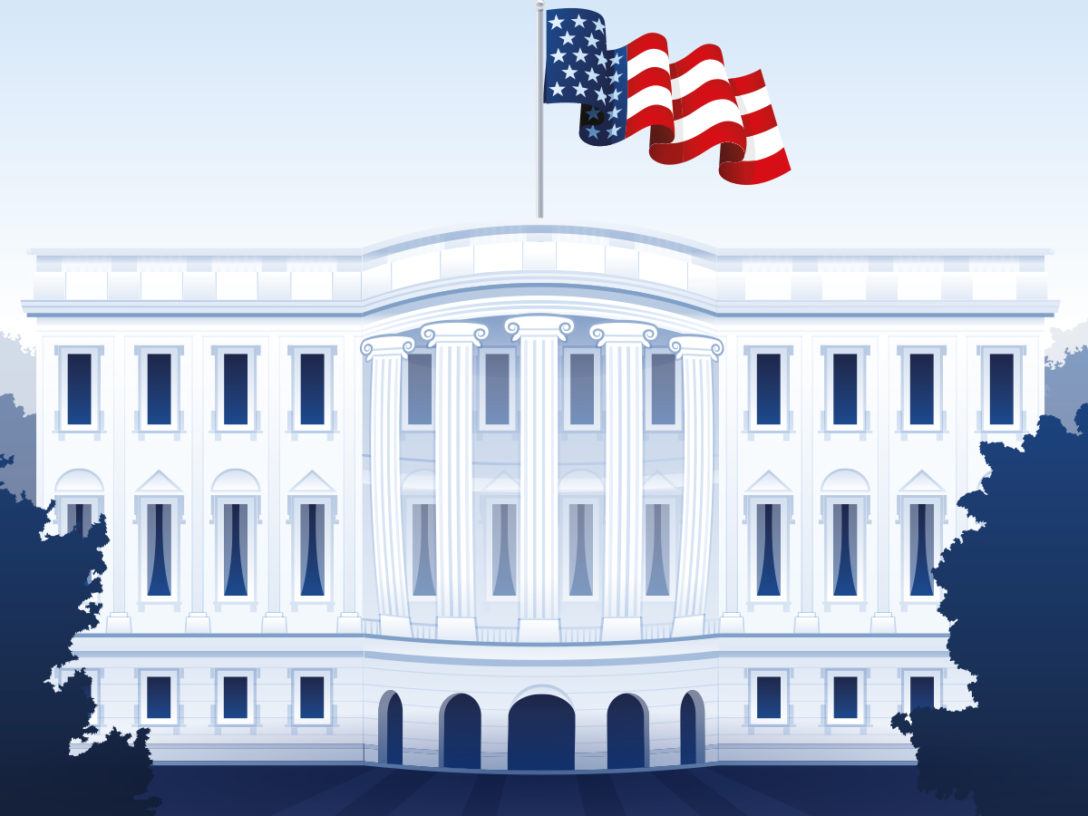 More US private debt funds exceeded their fundraising targets in the first half of 2021 than in at least the past five years, with half of all fundraisings bringing in more money than anticipated and only 14 percent falling below target, according to Private Debt Investor data.

The figures, in a six-month period that beat both H1 2020 and H1 2019 for total capital raised, highlight the record levels of investor appetite for US private debt funds as markets rebound strongly from the impact of covid-19.

At the start of July 2021, 42 percent of all private debt funds in the market had a sole focus on North America. Global LPs flocked to US funds and American investors stayed close to home.

Jeffrey Griffiths, co-head of global private credit at Campbell Lutyens, says: “There is a lot more capital flowing from Europe into the US than the other way around, as a lot more European groups seek to diversify into the US because it offers such a deep, diverse market. American investors just don’t feel the same need to go into Europe, not for diversification or return purposes. When US investors do reach out to Europe, they are seeking the same returns or higher, and that doesn’t really exist at the moment.”

North American private debt markets are also able to offer investors a plurality of strategies not so readily available in Europe, according to Richard von Gusovius, the other co-head of global private credit at Campbell Lutyens.

Senior debt strategies accounted for 42 percent of fundraising in the first half of this year, while subordinated and mezzanine debt accounted for 36 percent, distressed debt 13 percent and CLOs 4 percent, according to PDI data. “The European market is a direct lending market, pretty much,” says von Gusovius. “US managers can tap more easily into European investors than European funds can access the US.”

Covid has intensified an already emerging trend for US investors to focus their dollars into North American private credit funds. The inability to travel has played out in some geographical retrenchment by LPs, according to Derek Dietrich, partner and head of distribution, Americas, at First Avenue.

He says: “During the pandemic, we initially saw chief investment officers saying they were not going to invest with anyone outside their existing roster, so they were calling up GPs seeing what money they needed because all they wanted to do was re-up. Then, coming out of that, LPs would invest in new managers but only if they were spin-outs from larger GPs they already knew well, because that was easier to due diligence.

“Then it was okay to invest in managers that they had met pre-covid. The question is when they will start investing in people they have never met and never visited? That’s the hard part people are still trying to figure out.

“We have not seen any LPs committing to new far-away GPs during covid, not without knowing them in advance or an expectation that the fundraise will be long enough that everybody will get to travel before it closes.”

Tavneet Bakshi, head of EMEA at First Avenue, says there is an element of all LPs looking closer to home for equivalent returns. “There is probably a higher hurdle to take to step outside the US and go to Europe to seek returns that you could maybe get in the US without having to travel,” she says.

“That’s something that was a thematic pre-covid and is probably even more evident now, particularly where we are talking about distressed and special situations. A lot of groups prefer to express that view at home rather than look abroad for that, partly because of a lack of familiarity and people not being quite clear on exactly where that opportunity is going to play out.”

Deerpath Capital closed its fifth fund in May 2021 with commitments of $1.1 billion from investors for its senior debt financing platform, exceeding both its initial target and the $750 million raised for its fourth fund in 2018.

Deerpath pursues first-lien financing to US companies with between $50 million and $100 million in enterprise value and was able to tap 50 limited partners with more interest from Europe and Asia than ever before.

Tas Hasan, partner and chief operating officer, says: “We saw very strong demand from US investors looking for yield, but not all yield is generated equally. In an environment where it is difficult to find yield, investors are focused on managers that have been in the business for a long time with an extensive track record of avoiding losses. We did well with an investor base that prefers safety over yield.”

For European investors, Hasan says: “The US market is much bigger than the European market and much more mature for direct lenders. We have seen European managers raising a lot of capital in Europe and not being able to deploy it all in European deals.

“We saw an uptick as we were out in the market from European investors that again were looking for stable yield and prefer safety over everything else. In each segment of the middle market – lower, middle or upper – if you want to be a real allocator to direct lending you have to have an allocation to the US.”

“We also see quite a significant difference between return expectations. In Europe and Asia, investors are looking for a relatively low risk-return profile whereas US managers are significantly different. In the US, allocators into private credit are alternatives allocators looking for higher returns.”

He says the US fundraising market is buoyant as LPs look to managers that can pivot to take advantage of dislocation: “We see the necessity for large institutional investors to shift fixed income allocations towards private credit and that’s certainly a momentum that hasn’t slowed down.”

Hasan adds: “It was surprising to see how resilient the US economy was and how fast it rebounded. That is attractive to a lot of investors across the globe. This is a very resilient market and I think over the next 12 months we will see a lot of demand for a stable, risk-adjusted yield generating strategy. That, we believe, is direct lending in the US.”

US LPs are finding all the opportunities they need on their doorstep.