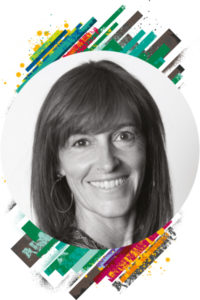 After being founded in 2007, Antin Infrastructure Partners’ first hire was Melanie Biessy, who now sits on its executive committee as COO and senior partner. She guided the structuring and establishment of the Antin group and, together with the managing partners, makes all strategic decisions for the firm. In 2021, Biessy oversaw the first pure-play infrastructure IPO on Euronext Paris, worth €632.5 million, and spearheaded Antin’s NextGen sustainability investment strategy. Celebrated for her leadership, Biessy “ensures that Antin remains committed to promoting a diverse workforce and fostering an inclusive culture”. 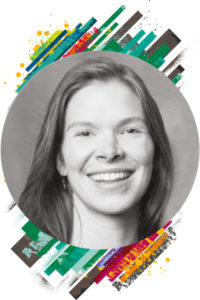 As managing director, Heidi Boyd prioritises investments in utilities and transport, and has played a key role in some of Blackstone Infrastructure Partners’ most noteworthy deals, including Carrix, Atlantic Power Transmission and FirstEnergy. She also serves on the Blackstone Charitable Foundation Leadership Council and participates in the BX Women’s Taskforce. Boyd sits on the boards of Common Denominator, a maths tutoring scheme for middle-school students; the Investment Committee of the Yakima Valley Community Foundation; and Stanford Professionals in Investing & Finance. 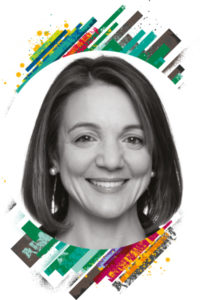 As co-head of European infrastructure and the global head of core infrastructure, KKR partner Tara Davies is the most senior female investment professional across the KKR global infrastructure platform. In 2021, Davies played a leading role in fundraising for KKR Global Infrastructure Investors IV, which closed on $17 billion. In the past two years she has led investments amounting to £8 billion ($9.8 billion; €9.3 billion) in equity. Davies also spearheaded the integration of ESG considerations into KKR’s infrastructure strategy. 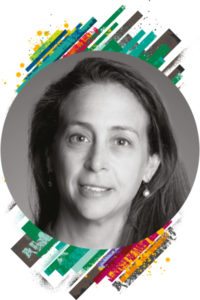 Named “a trailblazer in the infrastructure space”, Leslie Wolff Golden is managing director and global head of capital formation and investor relations at DigitalBridge Investment Management. Golden is understood to have been an influential figure in the successful fundraising for DigitalBridge Partners’ second flagship fund, which closed in 2021 on $8.3 billion. She is described as “the key driver in DigitalBridge’s global capital formation team”, devoted to pursuing new relationships and expanding existing ones. 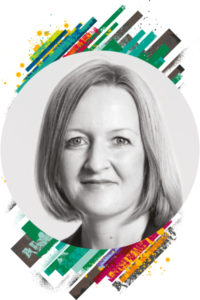 In her role as senior investment director, Heidi Kamstrup is responsible for direct and co-investments in infrastructure, stable equity and growth equity. Over the past 12 months, she has led the team’s investment in a minority equity stake in cleantech technology developer Stiesdal, as well as the pension fund’s first co-investment in the Asia-Pacific region. Described by peers as “a role model to others”, Kamstrup has also developed a number of initiatives designed to improve ESG due diligence processes and expand the investment remit via innovative sub-strategies. 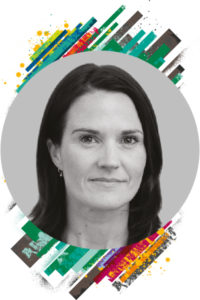 Carolyn Pearce is a managing director at Stonepeak, but the London-based professional has made her mark by spearheading an industry-wide social mobility initiative from the Infrastructure Industry Foundation, an organisation that she helped to establish in 2019. The initiative, in partnership with Sutton Trust, aims to increase social mobility across infrastructure by broadening the talent pool and directly supporting students from diverse and disadvantaged backgrounds. At Stonepeak, Pearce holds a hybrid leadership role across investor relations, operations and ESG, and has made an early impact since joining from Infracapital in October 2021. 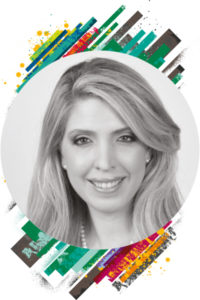 A mission-driven advocate of sustainability, ESG and diversity, Jessica Thompson joined the IFM New York team in 2014. She has since been promoted twice and currently holds the role of executive director and deputy head of North America Infrastructure Debt. Managing a team of eight, Thompson is described as a “role model” for her team and “never sees any problem as too small and no one as beneath her”, says a supporter. Alongside keeping a pulse on the market, and originating and executing deals, Thompson works beyond the scope of her day-to-day role to help IFM continue to grow. 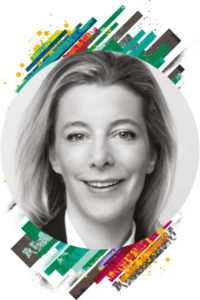 With more than 15 years of experience in renewable energy investments, Alexandra von Bernstorff is committed to developing investment opportunities in clean infrastructure for institutional investors. As founder and managing partner at Luxcara, she helped secure what is thought to be the world’s largest onshore wind project bond – with 17 institutional investors – for Önusberget, the largest single-site onshore wind park in Europe. Demonstrating inspiring leadership during trying times, “her personal commitment is outstanding”, says a supporter. 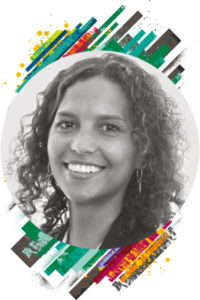 With 20-plus years of experience in the financial sector and infrastructure industry, Winnie Wutte is a founding partner and member of the investment committee at Asterion Industrial Partners. Previously a director at KKR, Wutte was responsible for the strategic positioning of funds, as well as for helping to drive the co-investment process on specific deals. Described as an “incredibly creative, passionate and business-savvy professional”, Wutte’s “strong aptitude for both deal-making and fundraising” was evidenced by Asterion Industrial Infra Fund II surpassing its target to reach €1.8 billion in less than a year when it closed in February 2022.