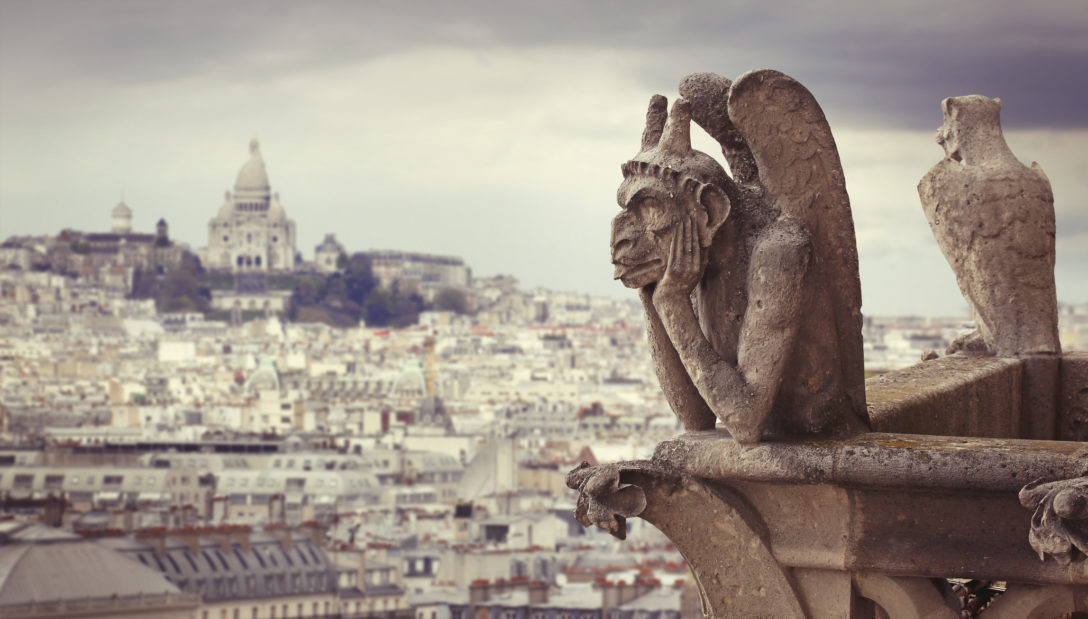 Just a year ago the future for private debt in France looked buoyant. A report compiled at the end of 2019 for French private markets investment association France Invest said private debt was “a market that keeps growing”.

But in France, as elsewhere, 2020 turned expectation on its head as the covid-19 pandemic saw some of the most rapid economic contractions in Europe since the second world war.

Figures from Deloitte’s Alternative Lender Deal Tracker show the extent of the contraction. During the first quarter of 2020, 21 private debt-backed deals were completed in France. Yet in the second quarter, when the crisis was in full swing, the figure was just eight. For comparison, in the second quarter of 2019, there were 30 private debt-backed transactions in the country.

Of course, France is not alone in seeing a fall in deal activity, with the rest of Europe also badly affected according to Deloitte’s figures.

Unfortunately, numbers for Q3 are not yet available to show the extent to which the market has rebounded as the most severe restrictions began to be lifted during the summer.

Cécile Mayer-Lévi, head of private debt at Paris-headquartered Tikehau Capital, is positive that the French market experienced a significant increase in activity through the second half of 2020.

“The big factor affecting deals in Q1 and Q2 of 2020 was the impact of lockdowns,” she explains. “But we were extremely active through Q3 and Q4 both from suspended transactions that have returned to the market and new deals.”

Other lenders active in the French market report similar trends.

“March and April were very quiet after a very busy start to the year, but we saw activity pick up in May through to July,” says Geoffroi de Saint Chamas, head of France at London-based pan-European lender Pemberton. “The market slowed down during and just after the summer, but again it increased as the year came to a close as many were trying to get deals done before the end of the year.”

That said, while the market has started to revive, figures for Q3 are likely to be depressed compared with previous years. A new round of government restrictions introduced at the beginning of winter further dampened the outlook for Q4.

“There is less transaction volume overall but there are still many competitive processes going on and there’s a big focus on the sectors that are less affected by covid,” Mayer-Lévi adds. “For example, we’ve recently closed a financing for a consultancy in the healthcare sector and we’ve done deals in software too.”

So far, this all seems a similar experience to elsewhere in Europe. Another feature France has in common with other markets is that the government has initiated a huge lending programme intended to help small and medium-sized businesses survive the disruption caused by national lockdowns. However, this is also where the French market differs from others as the country’s powerful banks are tasked with administering government-backed loans.

“The situation in France differs because the banks are generally more active compared to other European geographies where the banking sector can be more fragile and less active. However, in the first half of 2020, most banks were effectively closed for new business in France as they were primarily focused on their portfolios and providing PGEs [government-backed loans].”

Although other countries have also seen their banks involved in administering government-backed loans, each country has a different scheme. In France, the Prêt garanti par l’État, or PGE, provides a state guarantee of 70 percent of the loan value for larger companies and up to 90 percent for smaller companies, with loan values equivalent to three months of the previous year’s turnover.

However, if we compare this with the UK government’s rescue loan scheme, which is 100 percent state-backed, we see that French banks will face some liability for the loans they extend. Even being just 10 percent exposed means banks will need to be more focused on their underwriting to ensure they do not extend finance to companies that are likely to face serious financial difficulty in the long term.

This plays particularly well for private debt funds, according to Mayer-Lévi: “France has been slightly more active than other jurisdictions as banks have been distracted by dealing with the state-backed loans that they are issuing.”

It is also notable that in France, banks are primarily responsible for administering PGEs, whereas in other jurisdictions governments have also engaged with lenders including specialist SME private debt funds to provide further capacity.

That said, for private debt investors, becoming involved in the French scheme may offer few benefits compared with filling the vacuum created by the banks.

“Politicians looked at whether it would be possible for private debt funds to become involved in the state-backed loans programme,” says Tikehau Capital’s Mayer-Lévi. “But it wasn’t really possible and, for us, this type of loan isn’t a good fit, as it’s very low cost financing whereas our investors are seeking higher returns.”

Although demand for government-backed loans has begun to subside, the situation remains good for direct lenders.

“The banks began underwriting again after the summer but they are being very selective and not as active as they were in 2019,” says de Saint Chamas.

Increasing activity among France’s private equity firms, many of which are looking to invest at more attractive valuations than were available during 2019, is also likely to provide a boon to private debt funds in 2021.

“Private equity sponsors are also launching more competitive processes,” Mayer-Lévi says. “And there’s a big rush right now to do deals in the digital space and high pressure from sponsors to get deals done quickly.”

As the banks tentatively head back into mid-market lending, the competitive environment may still be more conducive to private debt funds and their ability to rapidly deploy capital and provide certainty of execution.

“We see the outlook in our market as very strong and promising, especially in an environment of negative rates and record low yields, and where other asset classes can be highly volatile,” says de Saint Chamas.

“In addition, we see further retrenchment from bank lending to SMEs, while borrowers and sponsors are increasingly keen to expand their relationships with the most active private debt funds as we have demonstrated a track record of efficient, customised and proactive financing solutions.”

The covid-19 pandemic has created unprecedented economic conditions around the world. However, France’s private debt sector has been able to step in where banks have been unable to and provide vital support to financial sponsors to snap up opportunities created by the crisis. The country was already on a strong growth trajectory prior to March 2020 and the signs are that it will maintain that growth and perhaps emerge even stronger.