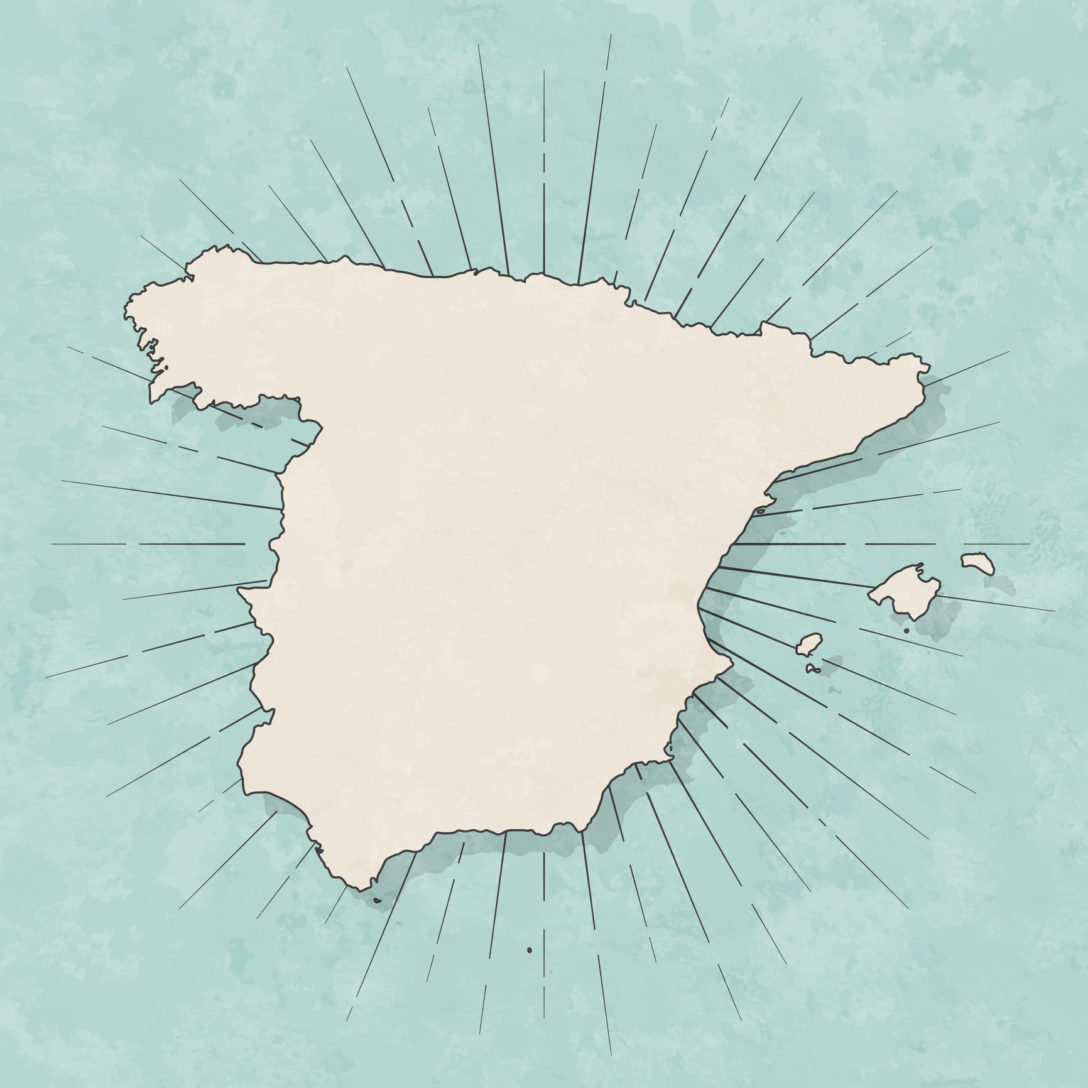 This feature was supposed to tell the story of how the Spanish private debt market was booming. It was supposed to tell you that the country’s late economic recovery from the global financial crisis was now in full swing and attracting the eye of investors from all over the world. We were supposed to hear from investment professionals positive about the future opportunities alternative lending in Spain will bring. But in the weeks since research began for this topic everything changed as coronavirus hit Europe. This tale of a country rising from the dark days of the global financial crisis may be cut short.

To begin with, let us look at the background. Private debt activity in Spain had ramped up sharply in 2019 to make the country the fifth-biggest destination for private credit in Europe, just behind The Netherlands.

Comparing Spain to fellow southern European country Italy, a sharp divergence occurred in late 2016 when the trajectory of deal growth in Spain suddenly accelerated and, as of Q3 2019, there had been a total of 103 private debt transactions in the country, according to Deloitte’s Alternative Lender Deal Tracker.

When looking at why private debt has seen a surge in popularity in Spain in the past few years, several factors stand out.

First, there’s the general economy, which was seeing some of the strongest growth in Western Europe prior to the coronavirus pandemic. The most recent spate of growth peaked in the second quarter of 2017 at 3.2 percent year-on-year, according to Trading Economics, and remained higher than many countries in Europe through 2018 before slowing down in 2019 in line with other countries in the region.

Although our market sources didn’t want to be named at such a difficult time for the Spanish and global economy, one says recent economic performance had been a key driver in bringing investors into Spain.

“Last year we saw a big pick up in the Spanish economy which has led to the big private equity firms opening dedicated offices in Madrid,” a manager at a pan-European debt house that invests in the region tells Private Debt Investor.

“Spain is now on the map for the large private equity houses which is driving the LBO market and the take up of private debt, though we also see some growing demand for sponsorless private debt as well.”

Spain has also, in common with other countries, seen major consolidation in its banking sector since the global financial crisis, significantly reducing the number of lenders.

Another source active in the market says: “Spanish corporates need to diversify their lender panels because consolidation in the banking sector means there are fewer options available to them today. In 2009 there were about 45 cajas [savings banks] and 10 banks, but today most of the cajas have disappeared and we only have about 15 institutions still lending. They’re also not able to lend as much to mid-market companies as they did in the past.”

Finally, Spain offers relatively straightforward regulation for non-bank lenders compared to other jurisdictions, meaning once fund managers have identified opportunities, they can move into the market quite easily.

“Spain has seen reforms to create a relatively friendly regulatory environment for debt funds. Non-banks can lend directly into Spain without a banking licence and changes to the insolvency regime have made it more lender-friendly,” a fund manager says.

However, at the time of writing Spain, along with many other countries worldwide, is now in the grip of the coronavirus pandemic with the government taking severe measures to try and contain the virus that are likely to have economic repercussions for many years to come. The country’s developing private debt community could find their growth curtailed by the crisis, but it may also offer a chance for funds to establish themselves as vital sources of credit to help businesses get through the worst of the outbreak.

In fact, the situation at the time of writing is looking especially dire in Spain, which has become the country with the second-largest number of deaths in Europe, behind Italy as covid-19 tears through the country. In line with other countries across Europe, the economy has virtually shut down as people are ordered to stay indoors, flights are grounded and all non-essential businesses closed.

The ultimate cost of all this to the Spanish and global economy will depend on whether existing containment measures are effective in controlling the spread and allowing the economy to open up again within a few months, but some experts believe controls may need to be in place for a year or more until a vaccine is developed.

However, this crisis could also help the private debt industry to demonstrate its role as a counter-cyclical provider of credit with a long-term view. Managing existing portfolios and dealing with companies that are finding themselves in short-term distress due to the crisis has become the immediate response of most debt fund managers.

But over the medium to long-term many more companies will be looking for finance to help them deal with the fallout of the crisis and alternative lenders should step up to help support the economic recovery alongside the Spanish government and the banks. This will help not only to build long-lasting business relationships with local firms in the country but will also win the industry a significant amount of good will and reputational benefits.

The pandemic is also likely to create new opportunities in the future as it forces many companies that were already struggling into financial distress and provides fertile ground for the huge distressed debt funds that have been raised in recent years. The reduction in asset prices is also likely to further attract private equity investors, which are currently sitting on a record pile of dry powder. These private equity investors will need finance and that’s where private debt funds can step in and do what they do best, financing the growth of mid-market companies.